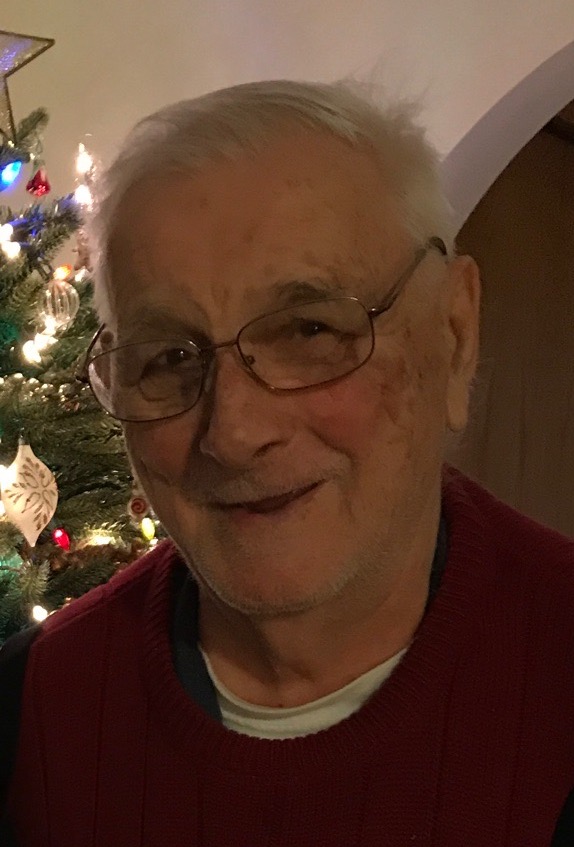 William A. Cesarow (Bill) of Copley, passed away surrounded by his loving family on December 17, 2021. He was born in Pittsburgh, Pennsylvania on May 28, 1937 to Frederick and Mary Cesarow.

Bill always was full of good advice, wit and charm. After graduating high school Bill joined the Air Force and was stationed in Cheyenne Wyoming, Nevada and Japan. After being honorably discharged from the Air Force he returned home to Pittsburgh and married Janet Stewart. Bill and family moved to Copley to run his own business B & J Distributors for many years. Later working for several different trucking companies. After retiring Bill spent his time loving his family, farm and all of his puppies.

A private family service will be held on Wednesday, December 22, 2021 at 3 PM at Hummel Funeral Home, COPLEY, 3475 Copley Rd. followed by calling hours for family and friends from 4-7 PM.

To order memorial trees or send flowers to the family in memory of William Cesarow, please visit our flower store.