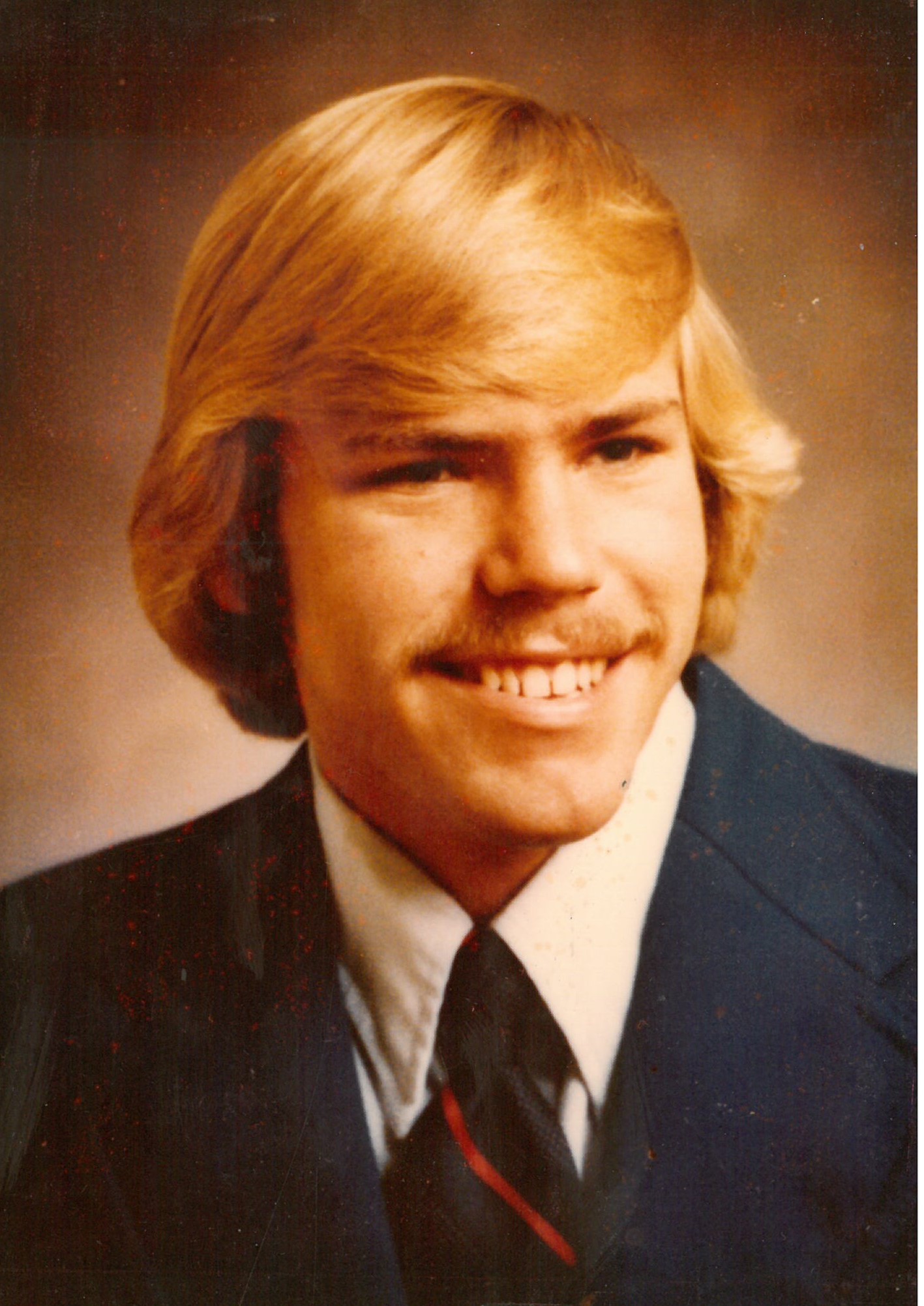 William E. Blaydes (59) of Akron, passed away peacefully on Oct. 10, 2021 and was surrounded by his loving family. He was born in San Diego, CA on December 24, 1961. He was an avid sailor and loved hanging out in Mission Bay - San Diego. While still in High School (Clairemont), he had the opportunity to sail with the "Big Boys", but was told he had to finish school. He could build cars and learned a lot from his father, William.
After a short time living in Ohio, Willie met his future, now former wife - Susan (Biro); they moved to Anaheim, CA, 1983. In 1987, his family moved to Akron, OH to help with Biro family business. He loved the greenhouse business, because of his love of gardening.
He became a metallurgist and worked in the foundry industry. He earned his Associates Degree in management and certification in Machine Trades. In 2002, he started working for JR Engineering in Barberton and was a dedicated employee.
He was a handyman and loved woodworking; there was nothing he couldn't do. He loved watching the Chargers and eventually became a Browns fan - watching football games with his sons and grandson.
He is survived by his children Geoffrey and Erik (Akron), Krystal (Pensacola, FL), grandson Geoffrey Blaydes, Pops, Mom & nephew - Ronald, Patricia & Dougie Salisbury (Canton), siblings Louise Bartling (California), Douglas Blaydes (Canton), Grandma Barbara Salisbury (Akron) aunts, uncles, several nieces and nephews and in-laws; the mother of his children Susan (Biro) Blaydes (Pensacola, FL). He is preceded in death by his father William Blaydes, his sister Mary Lou Blaydes, Uncle John, Uncle Ritchie; extended Salisbury family members.
Family and Friends - you are invited to a memorial service of his life - Saturday, November 20, 2021 at 11:30, Grace Church, Bath Campus, 754 Ghent Rd. A light lunch will be provided, after service. Friends, please let us know if you will be attending and/or if you wish to speak for a few minutes.
In lieu of flowers, contributions may be made in Willie's name to: American Cancer Society, AA or a charity of your choice.

To order memorial trees or send flowers to the family in memory of William Blaydes, please visit our flower store.