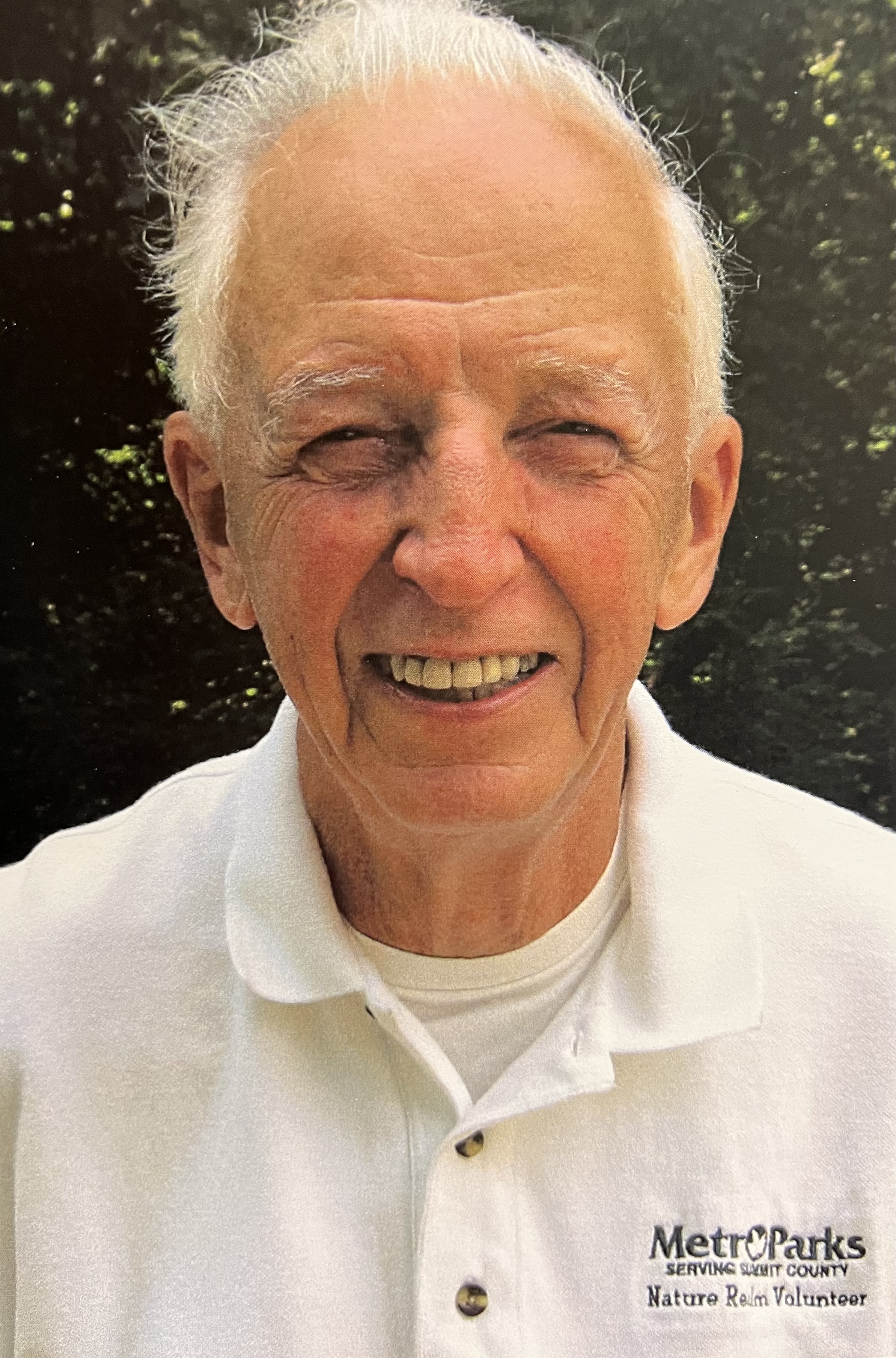 William C. Barnes, age 97, of Copley, Ohio, passed away peacefully on January 2nd, 2022, after a brief illness. Bill was preceded in death by his parents, George and Charlotte Barnes; beloved wife, Jo Anne (Bernauer) Barnes; siblings, Marian E. Zehnder, Robert H., Allen C. Barnes, and their spouses. He is survived by: niece, Julie Manis; nephews, Richard, David, Kyle, and Robert Barnes, their spouses and their children; former niece-in-law, Connie Barnes; and special loved ones, Mark (Roberta), Eric (Margaret) Rininger and their families; Lynn (Will) Swigart; and, many loving extended family and friends near and far.

Bill was a lifelong resident of Akron, born August 4, 1924. He graduated from Buchtel High School and The University of Akron. He enlisted in the Navy in 1943 and served his country until March of 1946 during World War II. He married his college sweetheart, Jo Anne Bernauer on May 5, 1950 and spent 53 wonderful years together until her death in 2003.

Bill was a talented craftsman, a true adventurer, a worldwide traveler, a photographer, an avid sports car fan and a lover of the great outdoors which lead him to his passion for volunteering and the Summit Metro Parks. He enjoyed woodworking, building bird boxes, volunteering, and local sporting events in his spare time. Bill and Jo Anne loved to travel and visited every continent and all 50 states. He was employed by Sperry Remington for 40 + years prior to his retirement. He was passionate about giving back to the community. Bill began hiking the Metro Parks on a regular basis with family and friends. He became a Summit Metro Parks volunteer in March, 1992. He began as a volunteer photographer, worked the information desk and gift shop. He was involved with Conservation Projects, Golf Cart tours on the Towpath and in building and securing materials for animal habitats and other projects in the parks. He was named the Volunteer of the Year in Dec. 1996. In 2000, Bill along with several volunteers developed the Hiking Spree Shield Assistance Program. Each year this group would spend countless hours assisting the hiking spree participants by affixing the shields on their hiking staffs. He was also the first volunteer with 25 years of volunteer service to the Metro Parks recording thousands of hours annually.

Bill will be remembered by his kindness and generosity as a husband, friend, mentor,
volunteer and Uncle Bill, who was so loved by all.

To honor Bill, his life and his legacy, please consider a donation to the Summit Metro Parks Foundation, 975 Treaty Line Rd., Akron, OH 44313.

To order memorial trees or send flowers to the family in memory of William Barnes, please visit our flower store.