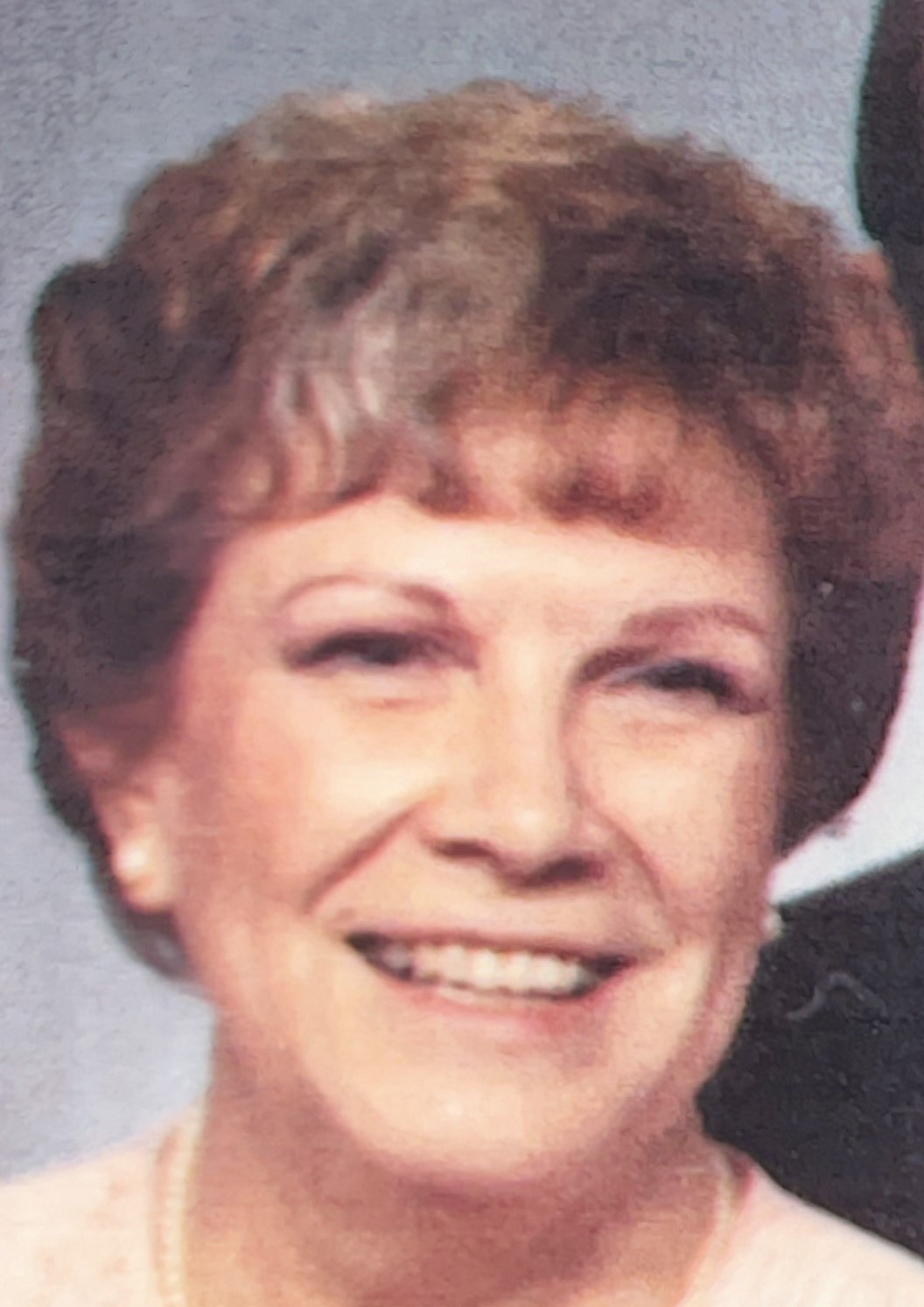 Wanda Heath Tettelbach, 92, of Uniontown, Ohio, passed away on November 17 after a brief illness.
Born in Akron, Ohio on March 31, 1929, she attended Springfield High School, where she was crowned the Sweetheart Queen in 1947. She studied Physical Education at Kent State University before meeting Richard Tettelbach, who was visiting from his studies at Princeton University, through a mutual friend. They married in 1949 and were inseparable until Richard's death in 2007. She was a doting mother of four children who worked outside of the home for 16 years in the Office of the Registrar at The University of Akron.
She was an active member of church, first at Fairlawn-West United Church of Christ, and later at the First Congregational Church of Akron.
She is preceded in death by her husband Richard, son James, parents Cynthia and Clarence Heath of Estill Springs, TN, sister Patricia Stratton (Robert) of Tullahoma TN.
She is survived by children Richard (Mary) Tettelbach of Murfreesboro TN, Geoffrey (Judith) Tettelbach of Uniontown OH, William (Lana) Tettelbach of Columbus OH, and Karen (Christopher) Downing of Hudson OH. She is also survived by seven grandchildren, five great-grandchildren, two great-great-grandchildren and four beloved nieces and nephews.
Details of the internment of ashes and celebration of life to follow. The family would like to extend their deepest gratitude to the doctors, nurses and staff at Akron Summa Hospital for their devoted care.

To order memorial trees or send flowers to the family in memory of Wanda Tettelbach, please visit our flower store.