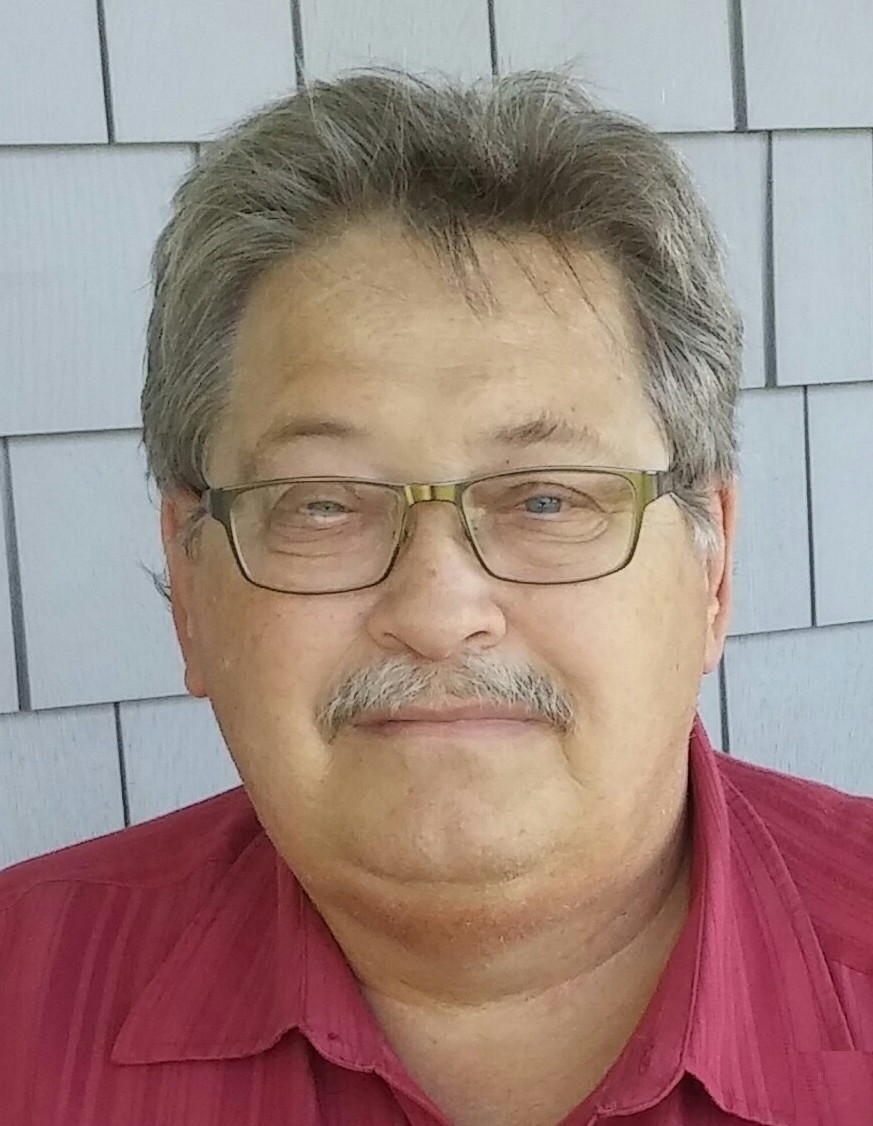 Thomas Michael Mozik, age 72, passed away on December 25, 2021. He was born in Cleveland, Ohio on October 17, 1949 to the late Edward and Eleanor Mozik. Thomas married Mary Mendoza of Copley, Ohio on October 27, 2001 in Tallmadge, and she survives

Thomas is also survived by his daughter, Heather (Chad) Shamrowicz; grandson, Jackson Gamsby; granddaughter, Rowyn Gamsby; a brother, Timothy Mozik; and many other family and friends.

Along with his parents, Thomas was preceded in death by his son, T.J. Mozik.

Thomas retired from Lockheed Martin after many years. He was a lifelong member of the NRA. Thomas enjoyed hunting and being with his family, especially his grandkids.


To order memorial trees or send flowers to the family in memory of Thomas Mozik, please visit our flower store.