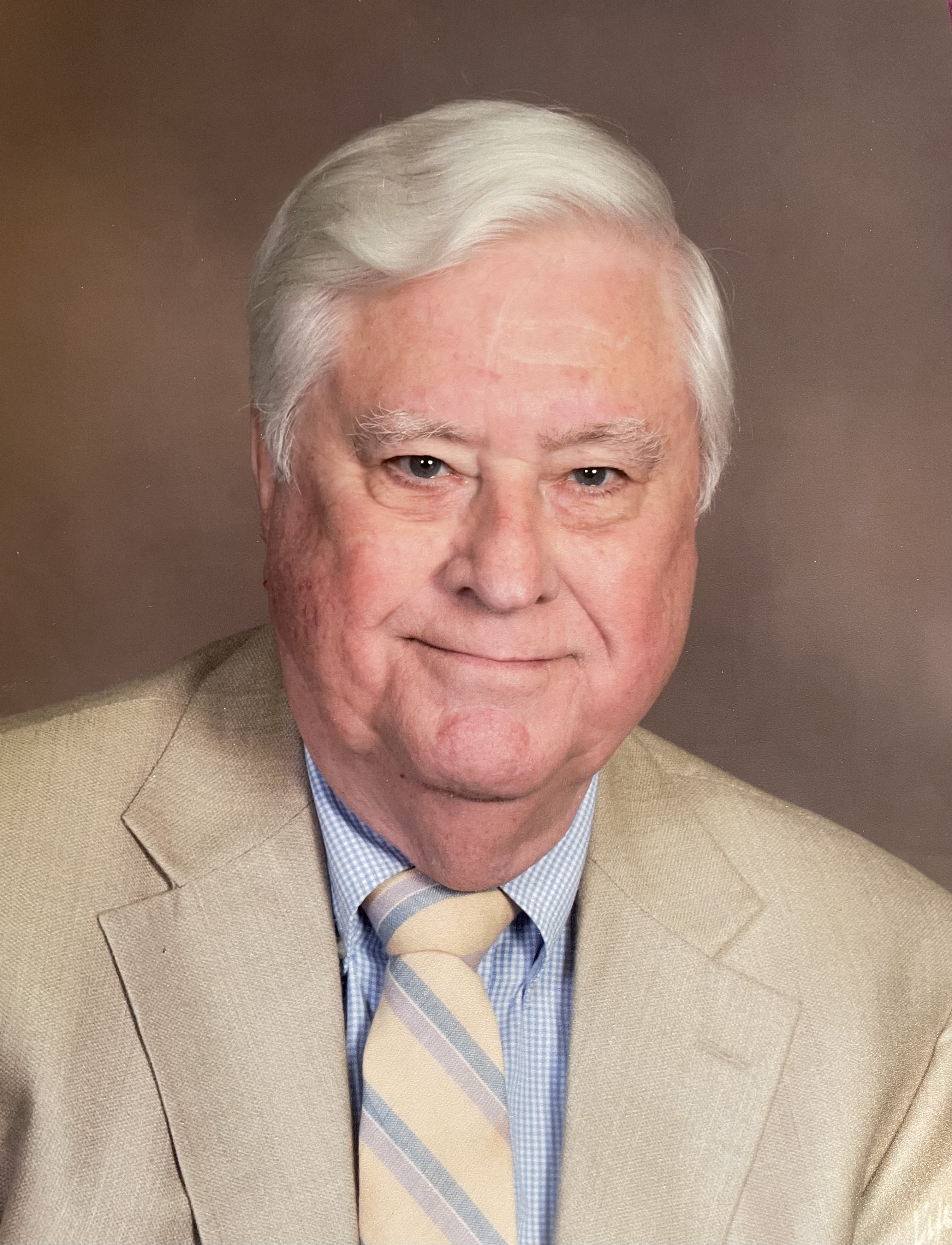 Thomas McDonald, beloved husband of the late Mary Susan (Shaul) McDonald and devoted father, passed away peacefully in Akron on March 23rd. Born in Cedar Rapids, Iowa to Cecilia (Becker) McDonald and Edward McDonald, Tom moved to Akron, Ohio in 1950 and graduated from St. Vincent High School in 1954 and John Carroll University in 1958. After a career as a salesman for Gold Crown, he opened a Hallmark store in Columbus, Ohio, where he lived with his wife, Susan, after they got married. Tom was an avid sports fan and loved to root on the Iowa Hawkeyes and Cleveland Indians. Tom and Susan loved gatherings with family and friends throughout their marriage of 51 years. Tom cared diligently for his wife in her last several years after she was diagnosed with Alzheimer's. He moved back to Akron during her illness so they could be closer to family. He became a parishioner at St. Hilary Church and never missed 4:00 Mass on Saturday except when the pandemic and his brief illness prevented it. Tom enjoyed his grandchildren during this time and spent many hours playing cards, watching his favorite tv shows and enjoying Sunday and Monday night dinners with them.
Tom was preceded in death by his parents Cecilia and Edward, wife Susan, and brother-in-law Judge Seikel. He is survived by his children, Kristin (Jim) Thomas, Carolyn (Dave) Gawkowski, Elizabeth (Joe) Slanina, Patrick McDonald and Ann McDonald, and nine grandchildren, Amanda, MaryBeth, Julia, Jimmy, Paul, Clare, Jude, Tyler and Christopher. He is also survived by his sisters, Kathy Seikel and Sharon (Bob) Patterson, sister-in-law Ann (Van) Garber and brother-in-law Dennis Shaul, and many nieces and nephews.
Friends may call on Thursday, March 31 from 4-7 pm at Hummel Funeral Home, 3475 Copley Rd. Mass of Christian Burial will be held on Saturday, April 2 at 10:30 am at St. Hilary Church. In lieu of flowers, donations may be made in memory of Thomas McDonald to St. Vincent St. Mary High School.

To order memorial trees or send flowers to the family in memory of Thomas McDonald, please visit our flower store.