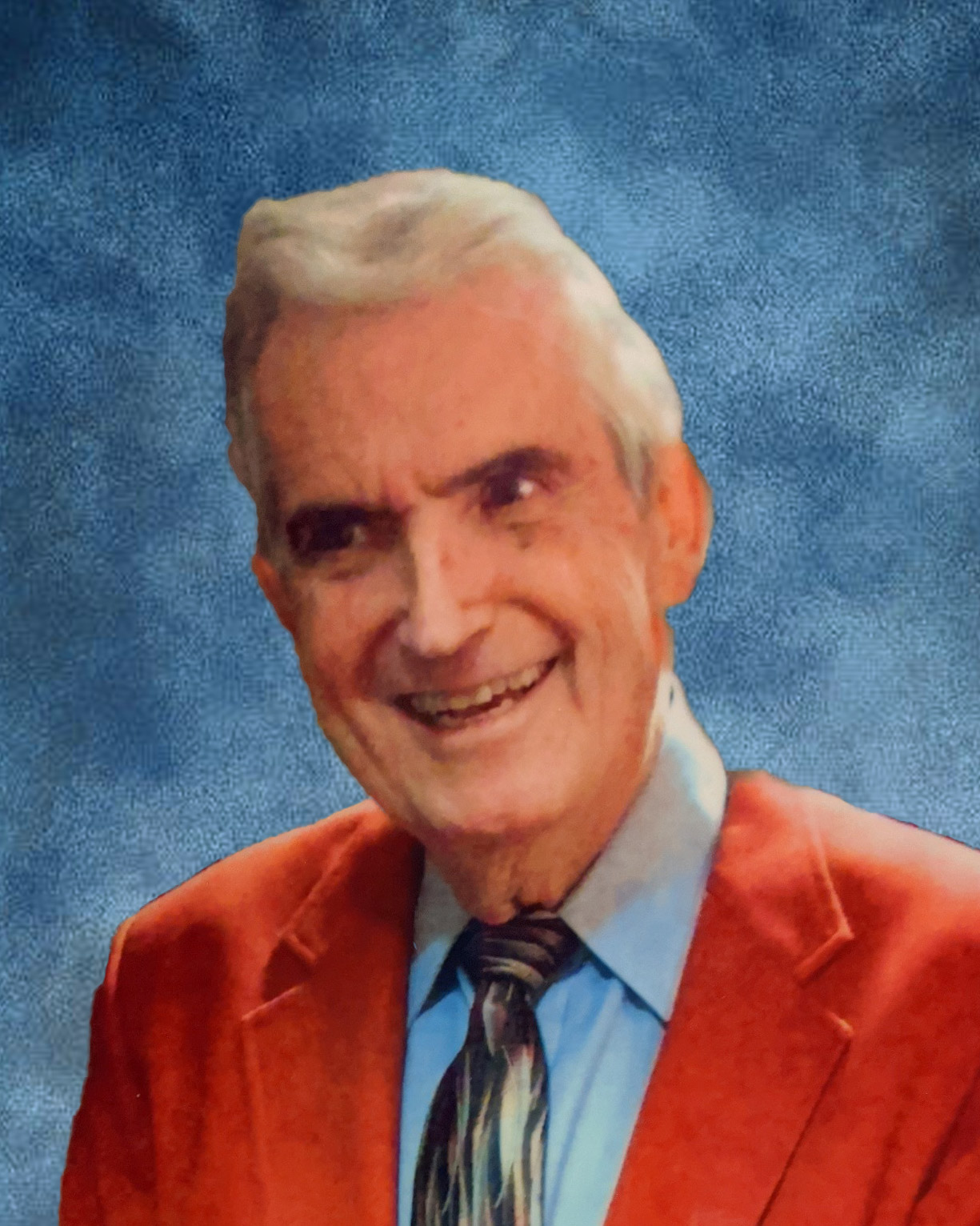 Thomas Edward Dannemiller, Sr., 89, passed away peacefully surrounded by family on March 10th, 2020. He was born in Akron. As a lifelong Akron resident he attended St. Sebastian Grade School, St. Vincent High School and John Carroll University. He was a longtime member of St. Sebastian Parish. Tom served in the U.S. Navy and was an active member of the Veterans of Foreign Wars. Tom loved sports, playing, talking about and watching, especially his beloved St. V Irish, John Carroll Blue Streaks, Browns, Cavs and Indians. During the Korean War, he was a member of the U.S. Atlantic Fleet Basketball Team. He enjoyed talking about sports, watching games on TV and attending games, having been a season ticket holder for the Browns, Cavs and Indians. He was able to attend games up until very recently thanks to his son-in-law Steve and nephew Billy. Most conversations with Tom about subjects unrelated to sports would eventually turn into a conversation about sports bringing a smile to his face. An avid golfer, Tom won many tournaments during his younger years and loved reliving the time he made a hole-in-one while a member at the Silver Lake Country Club. He earned the nickname "Doc" for the way he helped teach friends the game of golf.

He was past President of the Akron Association of Insurance Advisors and recipient of many sales awards during his long career. Active in the community, Tom served on the Board of John Carroll University, St. Vincent-St. Mary and CYO. He was the first President of the Elms Association for the Mentally Handicapped and served as Exalted Ruler of Cuyahoga Falls-Akron-Barberton Elks Club #1913. His family remembers him as a loving father, continually displaying unfailing love to each of them. Dad’s loving-and-caring-way was most apparent in his never ceasing love and compassion for his Down Syndrome son and very special buddy, Jere.

The family extends special thanks to Dad’s caregiver for the past few years, Mandy, to the staff at the Akron General Medical Center, Medina Hospital and Hospice of Visiting Nurse, The Village of St. Edward and his loving friends.

A Memorial Mass will be at 2:00pm at St. Sebastian on Saturday, October 23, 2021. In lieu of flowers, the family suggests any desired memorials be made to ARC of Summit and Portage Counties, United Disabilities Service, St. Sebastian Church or Hospice of Visiting Nurse.

To order memorial trees or send flowers to the family in memory of Thomas Dannemiller Sr., please visit our flower store.