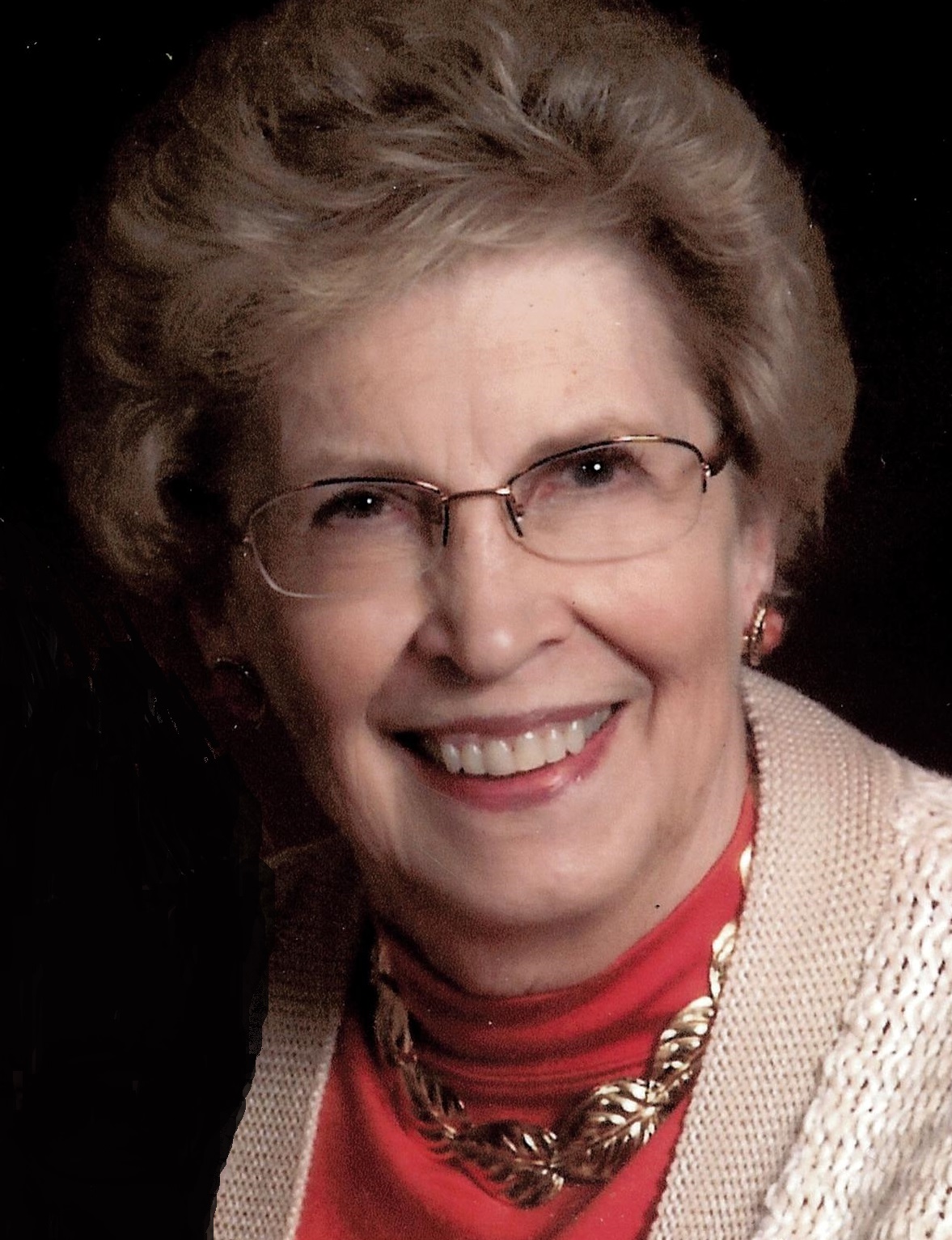 Mrs. Thelma (Coon) Keenan Appel, age 88, passed away on June 1, 2022. She was born in Akron, Ohio to the late Elmer and Helen Coon. Thelma married her first husband Paul S. Keenan in 1972 and remained married until his death in 1991. Although she never expected to remarry, she met her second husband George Appel at a POW event and married him in 2006. They were married for 14 years until his death in 2021 following a car accident.

Along with her parents and husbands, Thelma was also preceded in death by her brothers and sisters-in-law Stanley and Betty Coon; Leonard ("Moose") Coon and Norma Savoea Coon Fabre; Floyd (Chub) and Marilyn Coon, and many cousins, aunts, and uncles, as well as her nephew Douglas Carpenter, and life-long friend Rose.

Thelma is survived by her brother and sister-in-law Ralph and Rosemary Coon, close friend and cousin Ann Steese Barnes, as well as stepsons Paul (Colleen) Keenan, Jr and Daniel (Pamela) Keenan, grandchildren Jeffrey (Stephanie) Keenan; Patrick (Erin) Keenan; and Mallory Keenan Gray. Her great grandchildren were the joy of her life - Brayden, Ainsley, and Hadley Keenan; Jackson and Reagan Keenan; and William Gray. Thelma was thrilled to have a second step family with George's children and grandchildren with whom she loved to visit and spend time. Thelma was a very special aunt and second mother to her nieces and nephews, as well as a multitude of great nieces and nephews, and her newest great, great niece Winnifred Thelma Coon!

She spent many years working for the federal government and ultimately worked for the Dept of Defense as the supervisor for where security clearances were issued . Her proclivity for organization and meticulous record keeping were evident in the way she kept her own personal records. Having grown up on Copley Circle with a father who was Constable and Fire Chief, she had an almost encyclopedic knowledge of both the Coon family and Copley Township history. Although family and friends were the most important things in her life, she had several hobbies that she enjoyed, including being skilled at needle work. Her other passions included reading, listening to music, travel, and playing SkipBo with Ann. For many years, she lived in Virginia Beach with her first husband Paul. We believe it was there that she developed her deep and passionate love for seafood! It was also while married to Paul that they became very involved in POW groups. Paul had served in the Army during World War II and was an original member of Darby's Rangers. Unfortunately, he also had the distinction of being a prisoner of war in Nazi Germany. They traveled near and far attending POW events and made many friends in the process. Thelma remained involved in those organizations long after Paul's passing, which was how she ultimately met her second husband George. But above all else, Thelma was a faithful servant of the Lord.

Should friends desire, memorial contributions may be made to Copley Fire and Rescue, 1540 S Cleveland Massillon Rd Copley, OH 44321

To order memorial trees or send flowers to the family in memory of Thelma Keenan Appel, please visit our flower store.