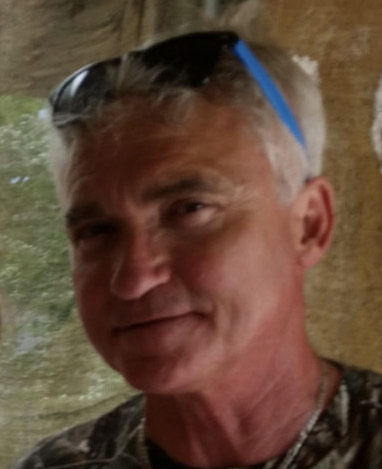 Terry A. Watson, 66, passed away on December 1, 2022. He was born on September 8, 1956 the son of Roger and Wilma Watson. He was a man of faith and attended local churches in Akron. Terry proudly served his country in the U.S. Army. He retired from Giant Eagle after 30 years of dedicated service. He enjoyed the outdoors, especially fishing. He was known for a keen eye for scrapping.

He was preceded in death by his mother, Wilma Watson; and son Jesse Doyle.

The service will be Monday January 9th, 2023 at 2:15pm at Ohio Western Reserve Cemetery.

To order memorial trees or send flowers to the family in memory of Terry Watson, please visit our flower store.