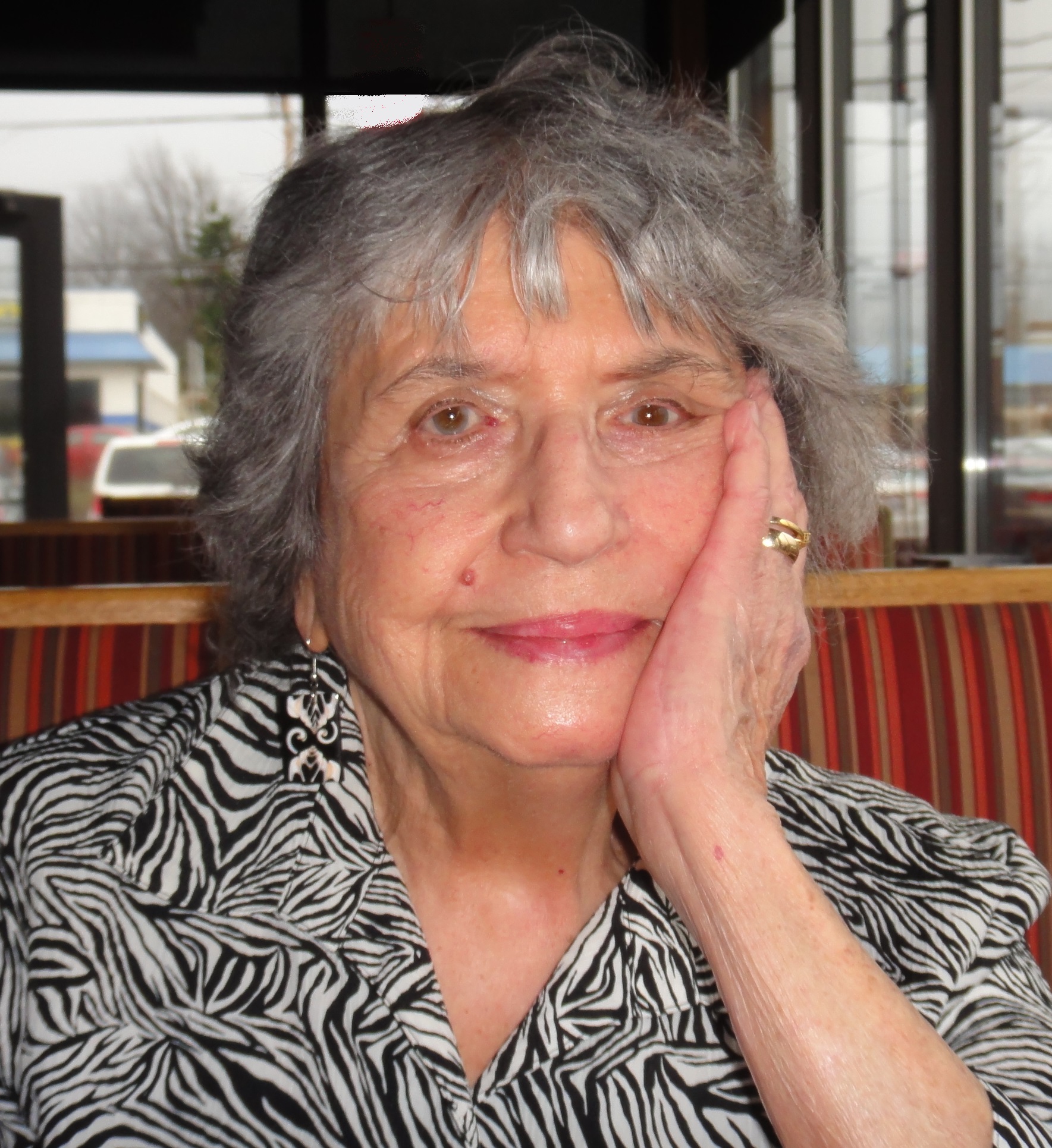 Shirley Iris Adams, born May 22, 1933 to Harry Milton Ward and Violet Mae Ward in Sandusky, Ohio and passed from this world to join her heavenly father on July 5, 2021 at the Summa Barberton Hospital, surrounded by family.

On March 20, 1982 Shirley married Lowell John Adams. They lived in the Akron area and then moved to Springfield, Ohio in 1993. In 2015, Shirley and John returned to Barberton, Ohio near Akron to be close to family, celebrating 39 years of marriage this year.

Shirley had many interests throughout her life. She was a homemaker, nurses aid, insurance agent, factory worker, secretary of the Theosophical Society of Akron in Kenmore for six years and had an Ohio minister's license, performing many weddings, baptisms and funerals. She also counseled hundreds of people, taught dream classes and lectured on various topics throughout her life.

In her later years, Shirley spent her time doing family genealogy, reading, painting, gardening and also became a member of the Mayflower Society after verifying she had ancestry on the Mayflower. Shirley was also a great story teller and interpreter of dreams for many.

Shirley's love, compassion and wisdom will be greatly missed by those who knew her.

The Hummel Funeral Home is honored to serve the Adams' Family and condolences may be expressed at www.hummelcares.com

To order memorial trees or send flowers to the family in memory of Shirley Adams, please visit our flower store.