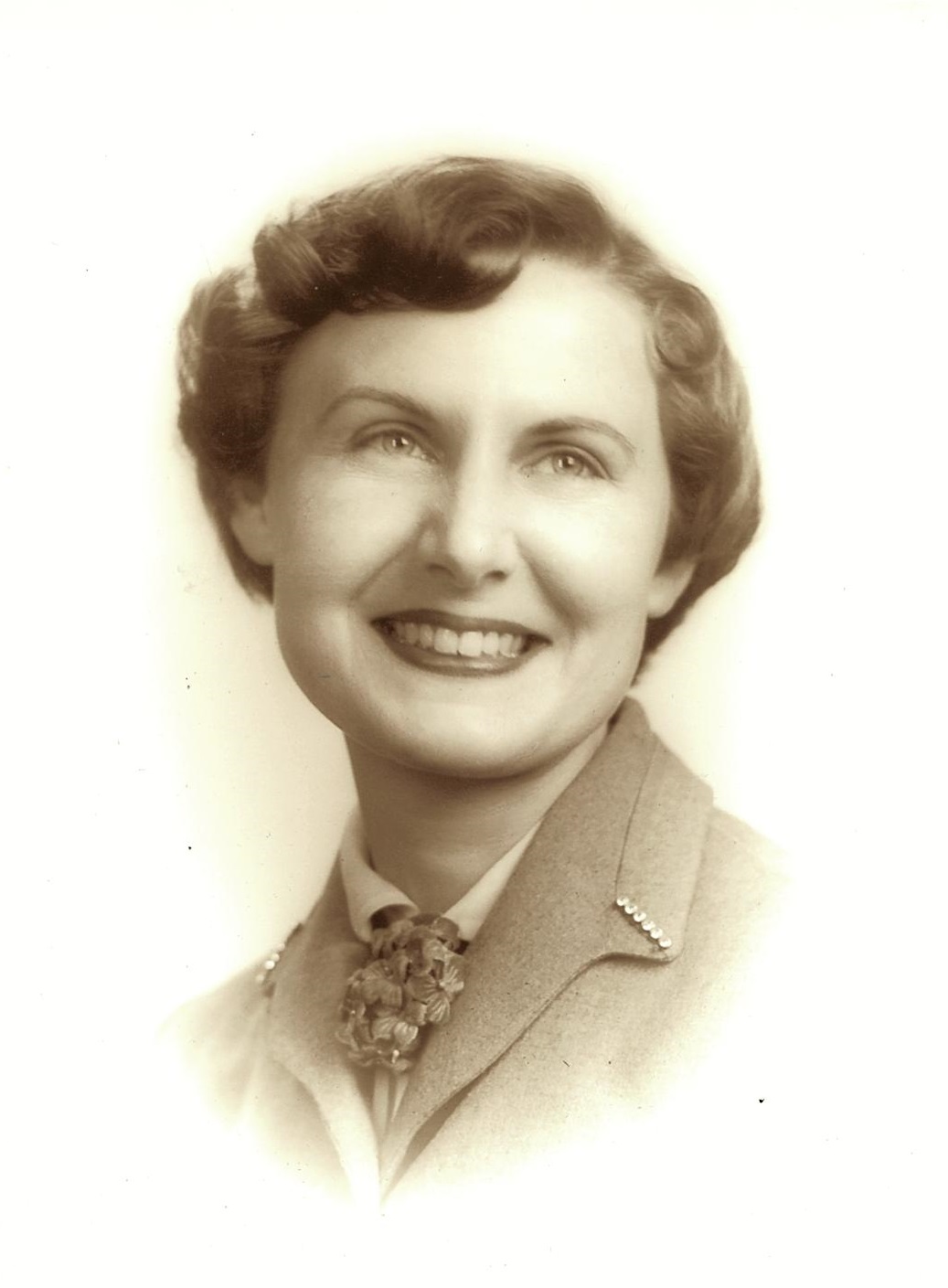 Our wonderful mother, musician and best friend, passed away unexpectedly on August 31, 2021.

"Ruthie" was born in Akron, Ohio on March 31, 1921 to Blaine and Ellen Presler, the fourth of five siblings. After surviving The Great Depression and upon graduating Garfield High School, she worked throughout the war years as a secretary finally landing a career at The Goodyear Tire and Rubber Company. After Fulfilling her dream of traveling throughout Europe, Ruth came home to Akron to marry Fred Nahas in 1957 and became a great homemaker for her family. Their marriage endured for almost 60 years until his death in 2016. And throughout it all, the music never stopped playing. You see, Ruth was a prodigy. A born musician who played piano from the moment she first saw the instrument when she was a child. And she was good at it. Ruth could play any song anybody wanted to hear any time. She Entertained both professionally and also donated her time entertaining for charitable causes of all kinds. Ruth's baby grand just tuned a month or so ago as she had planned to continue playing it while living independently (thanks to her son Paul) in her own beloved family home in West Akron.

Ruth was preceded in by her beloved Fred, daughter-in-law Elaine, siblings Harold, Albert, Eleanor and John (''Buddy") and many other cherished relative and friends. Left to cherish the memory of their mother are Paul, Greg, Cathy (Mike) and those who remember her (with a smile) as Aunt Ruth, Ruth or Mrs. Nahas.

In lieu of flowers the family suggest donations be made to Humane Society of Summit County, 7996 Darrow Road Suite 30, Twinsburg, Ohio 44087

To order memorial trees or send flowers to the family in memory of Ruth Nahas, please visit our flower store.