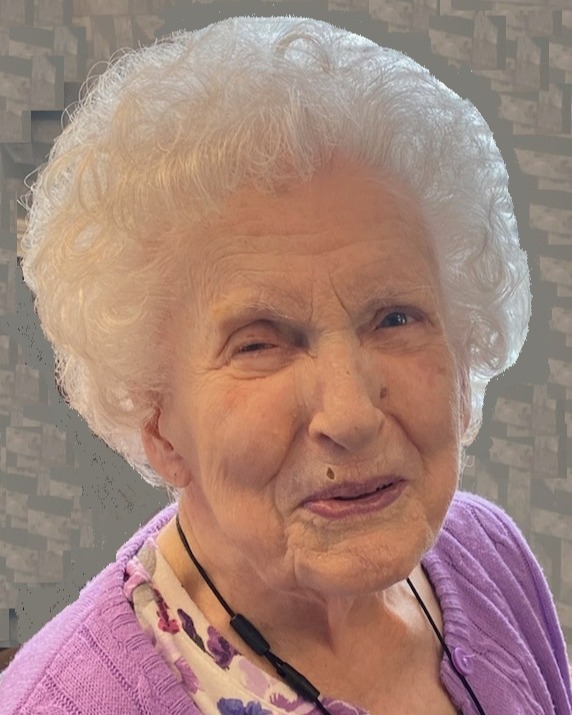 Mrs. Ruby L. Beshara, age 102, passed away on November 25, 2022 in Seven Hills, Ohio. She was born in Culbertson, Montana to the late Harry and Sena Larsen. Ruby married Charles L. Beshara and after 59 years of marriage he preceded her in death on November 25, 2005.

Along with her parents and husband, Ruby was preceded in death by her siblings, Allen, Elaine, Don, and Dean; and her sister-in-law, Mary Beshara.

Ruby was a veteran of WWII in the Women's Army Corps. While in the Army, she met her husband, Charles, while they were both stationed at Fort Knox, Kentucky. Ruby loved playing the piano and working outside in her yard.

Services for Ruby will be held privately and she will be buried with her husband at Holy Cross Cemetery in Akron.

Should friends desire, in lieu of flowers, memorial contributions may be made to St. Joseph Melkite Catholic Church, 927 N Portage Path, Akron, Ohio 44303.

To order memorial trees or send flowers to the family in memory of Ruby Beshara, please visit our flower store.