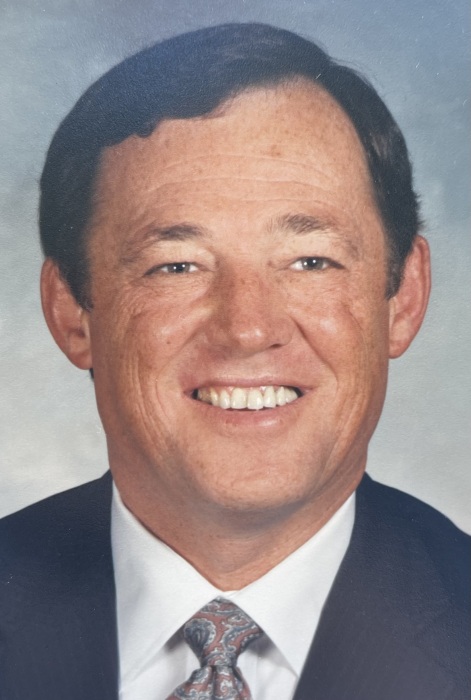 Roy grew up in Alliance, Ohio. He learned his work ethic early on by working on the farms. He excelled in high school at football, baseball, and basketball. He was supported by many Akron Community families to attend Wittenberg to continue his academic and athletic endeavors. He met his future wife, Karin Anderson, with the flip of a coin and they celebrated 57 years of marriage together.

Roy ran numerous packaging businesses throughout his career. He served on countless Boards and was a mentor to many. Roy was a Wittenberg Tiger through and through and delighted in sharing his expert business acumen to his Alma Mater Wittenberg. In his later years he owned and operated Thermo-Rite and Starfire in Akron.

He received many awards for athletic accomplishments including Alliance High School Hall of Fame, Summit County Hall of Fame and the Wittenberg Hall of Fame. He was an active member and former president of Fairlawn Country Club where he was an avid golfer and shared that with his children and grandchildren and countless friends.

There will be a private family graveside service at Chestnut Hill Cemetery with Faith Lutheran Pastor Jean Hansen officiating. Calling hours will be Saturday, Oct. 2, from 1 to 4pm at the Hummel Funeral Home, 3475 Copley Rd. Copley, Ohio 44321. Special thanks to Dale Shepard and Dr. Robert Simon at the Taussig Cancer Clinic, Cleveland Clinic.

To order memorial trees or send flowers to the family in memory of Roy Allen, please visit our flower store.