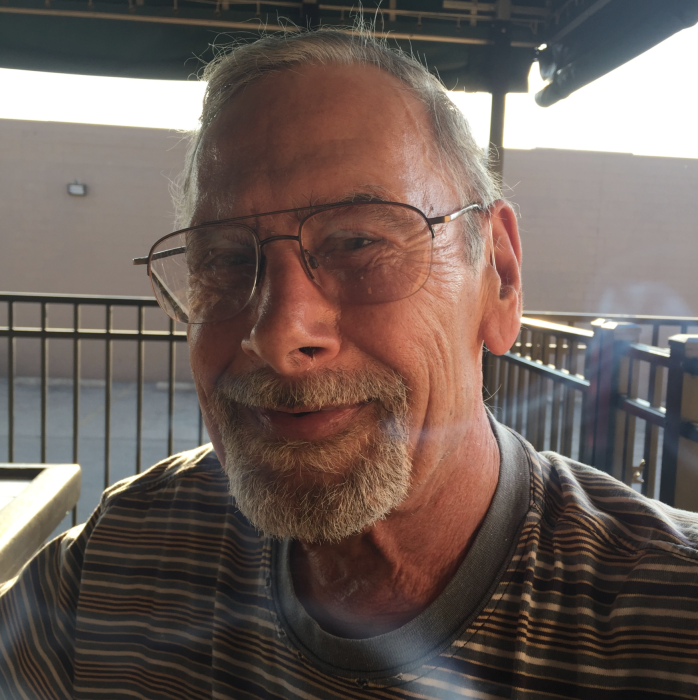 Robert Ernest Hummel, 81, an avid fisherman, cast his last line and passed away peacefully on July 15, 2021. Bob was born in Akron, Ohio on February 14th 1940 and it is only through the grace of God and his father's good sense, that he wasn't named Valentine. Bob was a quiet, introspective, good natured man of integrity. He was raised in Cuyahoga Falls, graduated from Hoban High School (class of 1958), and attended John Carroll University.

He married Judy West in 1965 and settled in Mogadore, Ohio, where they raised a family with a son, the late Brian Hummel, and a daughter, Deanna, until Judy's passing in 1988. A mechanically talented tinkerer, Bob worked as parts manager at M&L Supply Company for 52 years, making many wonderful friendships.

He married Barbara Appleby in 1991, and together they raised her children, Geoffrey and Christine Hoenie. He was a really good father and stepfather. On July 13, side by side, they celebrated their 30th wedding anniversary. Two days later, he passed away as he lived, with dignity and a smile while holding Barbara's hand.

Bob loved boating and fishing, and talking about both in his spare time. He enjoyed reading about history, especially WWII. He liked watching the Browns almost as much as the Mogadore Wildcats. He could fix anything and enjoyed working on cars with his boys. He was a good, kind, man who was always willing to help a friend.

To order memorial trees or send flowers to the family in memory of Robert Hummel, please visit our flower store.