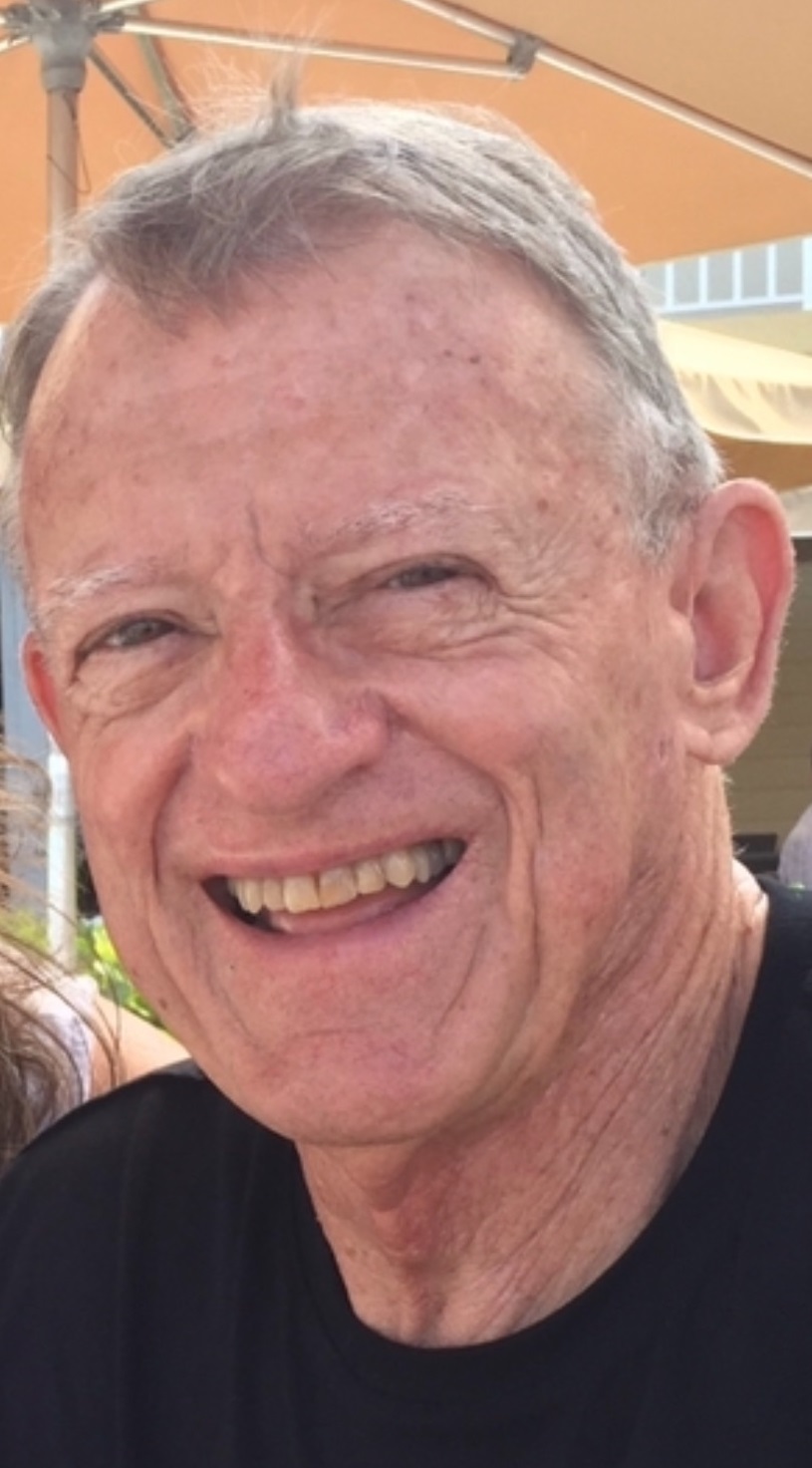 Robert David Hahn, known to most as "Bob," passed away surrounded by family on September 29, 2021, at the age of 84. Bob was born in Zanesville, Ohio to Mary and William Hahn. He attended Kent State University, where he met the love of his life, Lynne Cutler Hahn, in a Philosophy class that Bob laughingly said he slept through. They were married in 1961 and began their lives together, with Bob flying fighter jets as a United States Air Force pilot for five and a half years-a point of pride that he would reflect fondly upon for the rest of his life. Upon completion of his time in the Air Force, Bob worked at the University of Akron, where he held the position of Director of Student Financial Aid and maintained leadership roles in several national student financial aid organizations. He then went on to work at Key Bank before finally retiring. Bob and Lynne spent their retired winters in Bonita Springs, Florida and hosted many happy vacations for their children and grandchildren.

Bob was preceded in death by his father, William, mother, Mary, and sister, Sally. He is survived by his wife of 60 years, Lynne, to whom he was a devoted and adoring husband, confidant, and best friend. The love shared by Bob and Lynne was one that most people only ever dream of, and that their children and grandchildren would forever strive to emulate. They truly lived a beautiful life together and created a family that would always feel lucky to have been loved by them.

A memorial gathering will be held for immediate family members. The family would like to ask, in lieu of flowers, that any memorial donations be made to the Alzheimer's Association or the Red Cross, to which he was a frequent blood donor.

To order memorial trees or send flowers to the family in memory of Robert Hahn, please visit our flower store.