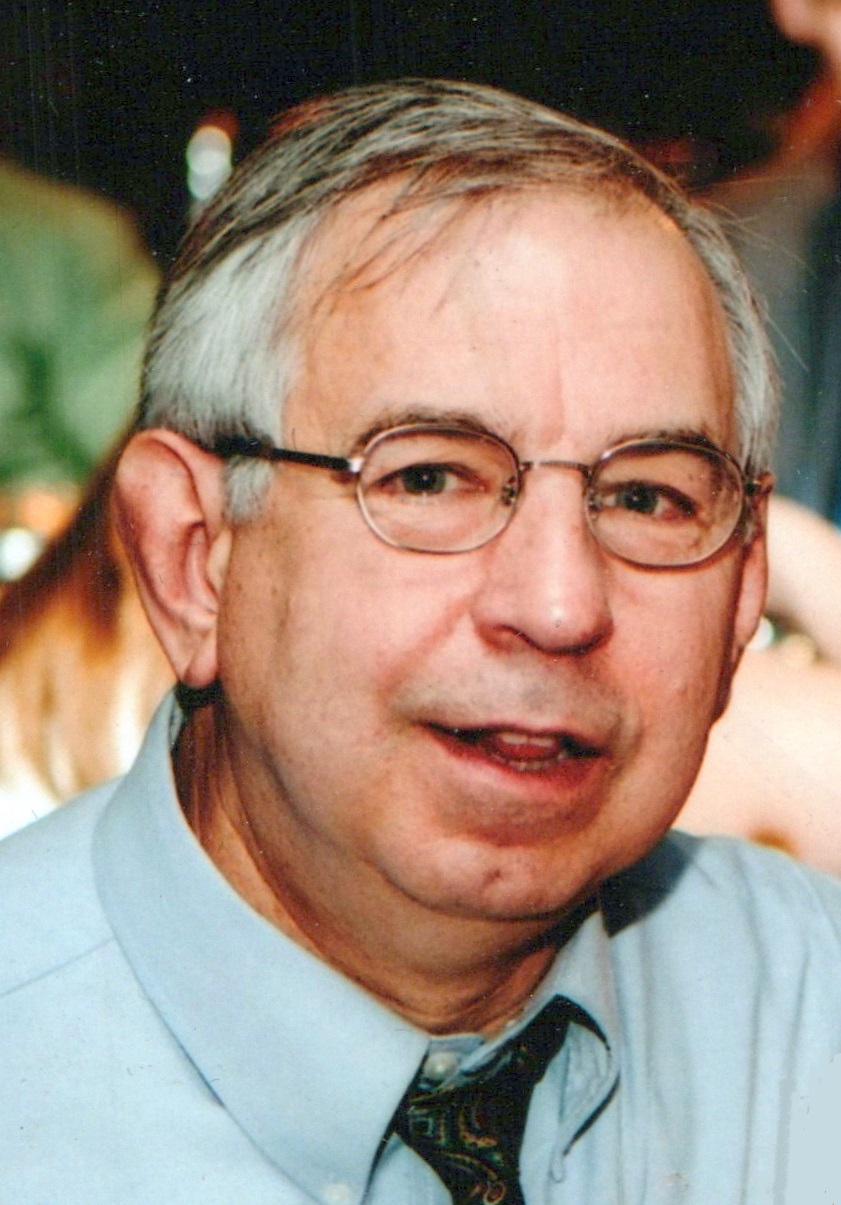 He is survived by Tami, his loving wife of over 30 years, his quirky son Scott, and anxiety-ridden dog, Sparky. He'll be missed by his 5 siblings, Barbara (Chris) Rice, John (Debbie) Nixon , Joann (Phil) Bertemes, Ken (Mary) Nixon, Jim (Linda) Nixon and many nieces, nephews and friends. He was preceded in death by his father Lawrence and mother Elsie.

Richard was a fantastic husband and father. The type of guy who went out of his way to help a friend in need. Recently retired from Cleveland Clinic, Richard "the fix-it man" was a lover of fine bourbon, cigars and Cleveland sports. He enjoyed traveling, going to sporting events with Scott and spending time with family and friends. He always had the best one-liners and could make anyone smile.

Friends and family may call at Hummel Funeral Home, 3475 Copley Rd. Copley, Ohio on Monday, October 10, 2022 from 4 to 8 pm. Mass of Burial will be on Tuesday, October 11 at 10 am at Guardian Angels Catholic Church, 1676 S. Cleveland Massillon Rd. Copley, Ohio. Private interment at a future date.

In lieu of flowers, memorial contributions may be made to One of a Kind Pet Rescue.

To order memorial trees or send flowers to the family in memory of Richard Nixon, please visit our flower store.