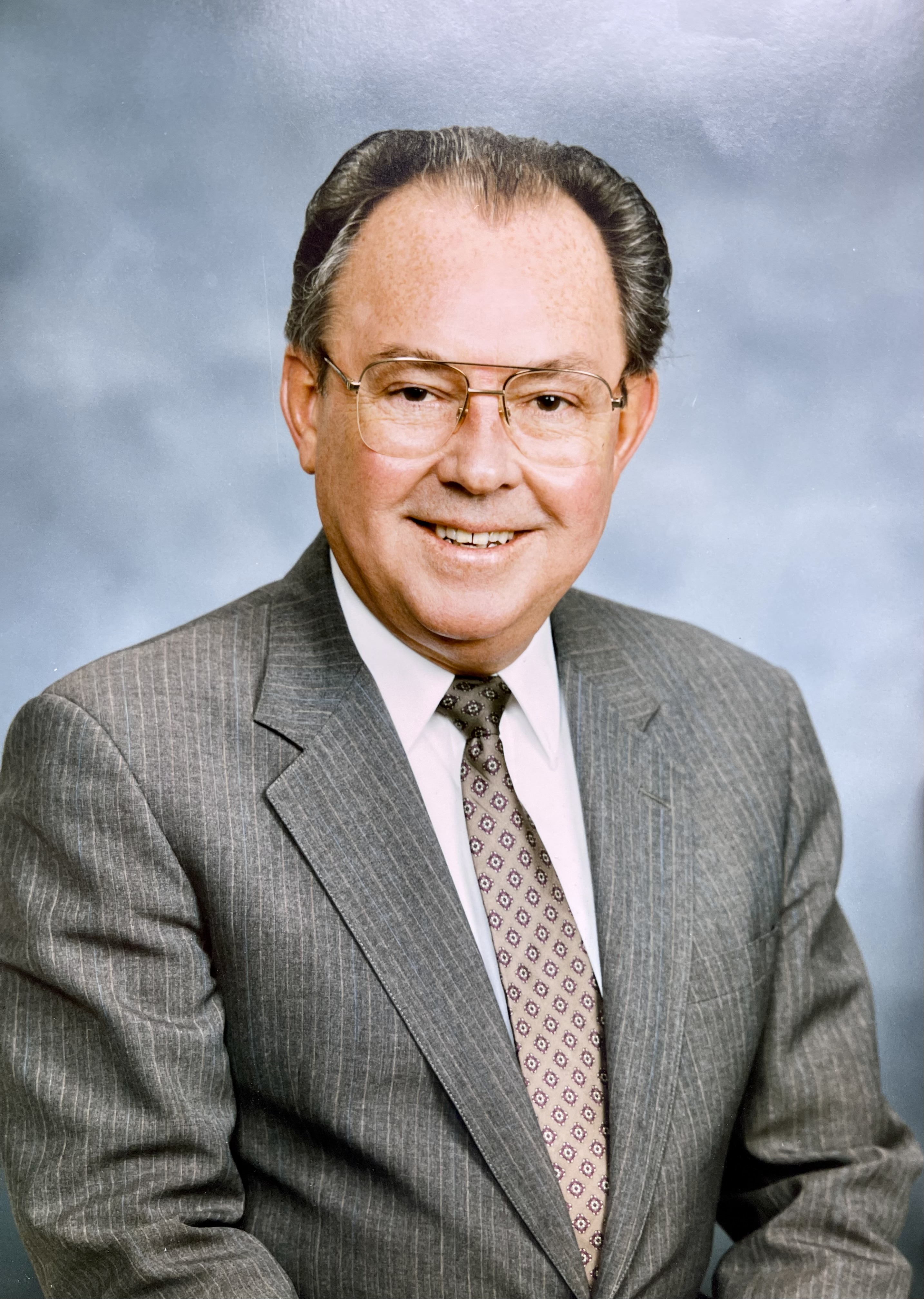 Dick was class president and salutatorian of East High School class of 1952. He continued his education at the University of Akron and graduated in 1956 with a BS in Business Administration. His successful career spanned more than 50 years in the tire and rubber industry working for Goodyear, General Tire, Allied Chemical, and Foss Marketing Associates (President).

Dick enjoyed golfing and was a longtime member of Fairlawn Country Club serving as President in 1993. His other interests included playing cards, reading, working outdoors, a fine red wine, a good steak, and Christmas.

A memorial service will take place on Friday, August 26, 2022 beginning at 11:00 a.m. at the Hummel Funeral Home, 3475 Copley Road, Copley, with Pastor Deborah Wissner officiating. The family will receive friends on Friday, August 26th from 10:00 a.m. until the time of service at the funeral home.

Should friends desire, memorial contributions may be made to Summa Hospice, 1077 Gorge Blvd., Akron, Ohio 44310.

To order memorial trees or send flowers to the family in memory of Richard Foss, please visit our flower store.