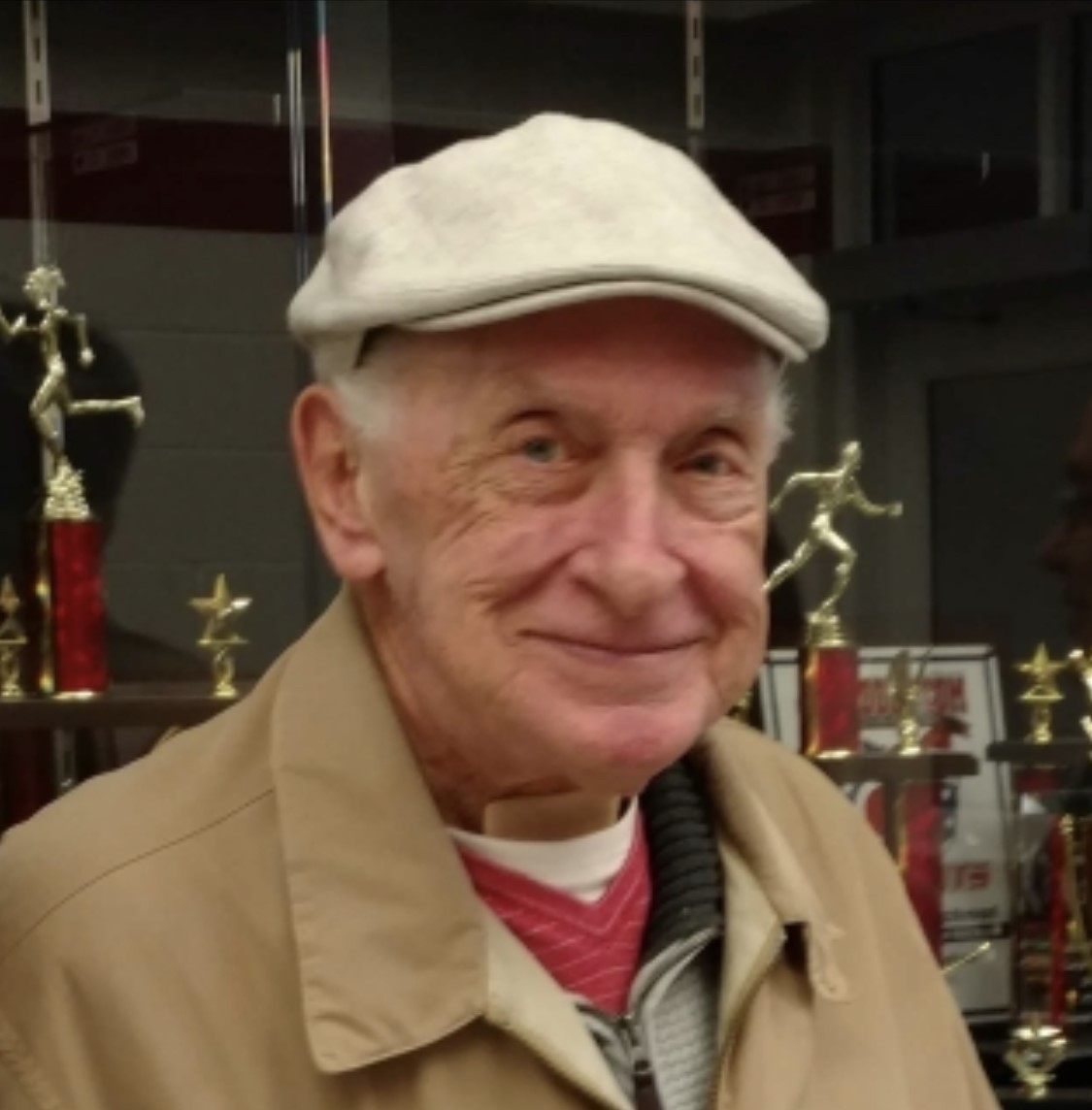 Richard "Dick" Capoun, 82, of Cuyahoga Falls passed away on Sunday, March 13, 2022. Born in Toledo, OH, to the late Joseph and Rose (Veres) Capoun, he served in the U.S. Air Force and later followed his love of cars to work at Chrysler's Stamping Plant in Twinsburg, Ohio until retiring in 1997 as a well-loved Supervisor.

Dick was an athlete for the majority of his life with his passion for the game of golf following him into the later decades of his time. He also enjoyed fishing, from annual trips to Canada with his whole family, to recording fishing programs on the television to local catch magazines. Dick's happiest moments were spent telling jokes and enjoying the laughter of family and loved ones.

It was Dick's wish to be cremated and a life celebration will be held by the family at a later date.

To order memorial trees or send flowers to the family in memory of Richard Capoun, please visit our flower store.