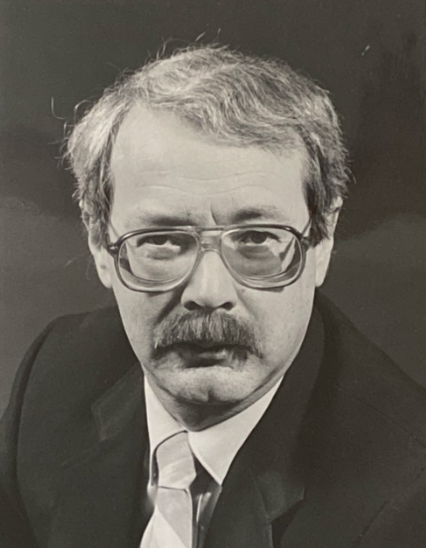 Professor Emeritus Richard L. Burden, 76, 1027 Lancewood Dr. Macedonia, died at 3:00 p.m. Monday, February 1, 2021, at UH Portage Medical Center after a lengthy illness.
He was born April 8, 1944, in Cleveland, the son of Edward and Harriette Burden.
Burden earned his BA in mathematics and physics from Albion College in 1966, his MS in mathematics from Case Institute of Technology in 1968, his PhD in mathematics from Case Western Reserve University in 1971, and his MS in Computer Science from the University of Pittsburgh in 1981. Professor Burden had a prolific career at Youngstown State University where he taught for over 36 years, co-founded the computer science program, and ultimately became chair of the Department of Mathematics and Computer Science. During his tenure at the University, Professor Burden co-authored two upper-level mathematics texts, one of which was translated into 6 languages. Prior to his retirement from YSU he was awarded several distinguished professorships in teaching and service, the Watson Merit Award, and was named a Professor Emeritus upon his retirement. After his retirement from YSU, he moved to online education in the hopes of making a difference to a much broader student audience. He built and taught online courses in mathematics and statistics for Empire State College SUNY for over 10 years. Outside of teaching, Richard’s love for baseball led him to coach Niles little league and colt league baseball for over 20 years. He served as the Niles colt league commissioner for over 25 years. Richard also loved ballroom dance and competed as a pro/am in numerous competitions in and outside of Ohio.
He is survived by his beloved wife Annette (Sedall) Burden of Macedonia, his son, Edward of Niles, stepson Erik “Rock” Logan of Macedonia, sisters, Sandy Lehman of Florida, and Sue Ducharm of West Virginia. He was preceded in death by his parents and brother.
There will be no calling hours. The family requests that contributions be made in his name to the YSU CANASTEMM foundation that he and his wife started in 2015 ( https://sites.google.com/site/canastemm/home) by contacting Mr. Brian Nord, Development Officer, YSU Foundation, 330-941-2211.

To order memorial trees or send flowers to the family in memory of Richard Burden, please visit our flower store.