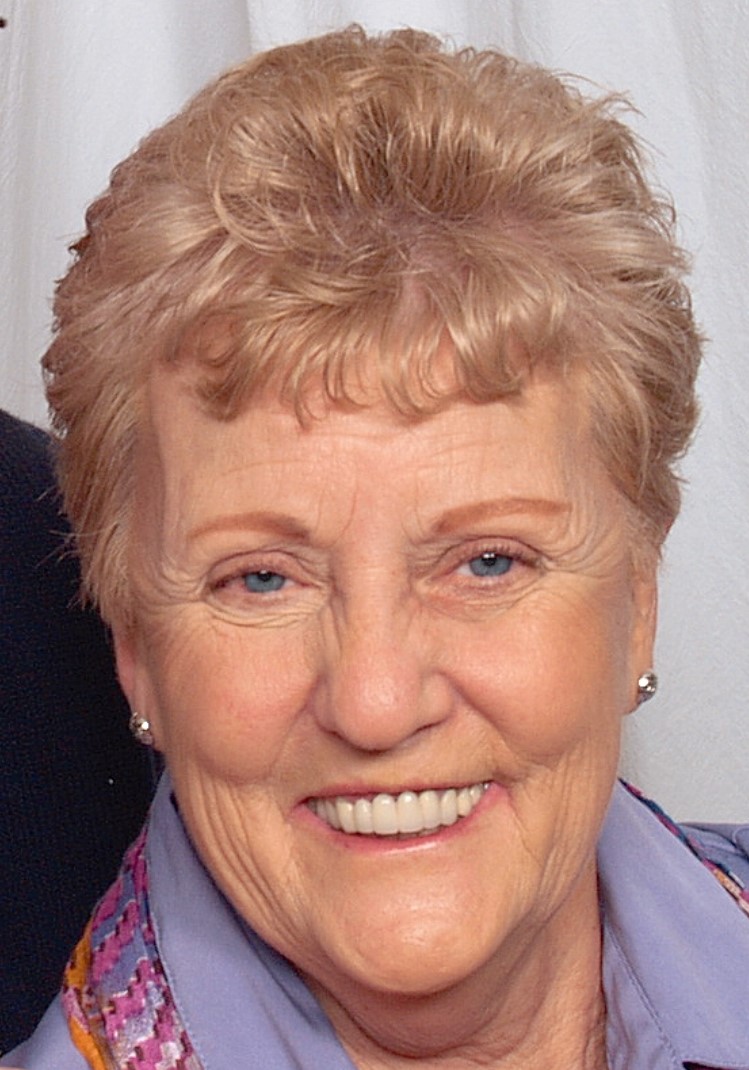 Patricia E. Koch, 76, of Copley, died Thursday, December 30, 2021 from the effects of stage IV colon cancer. Pat was born October 20, 1945 in Wadsworth, Ohio to John Herman and Helen Mary (Whitman) Shankland. She was the youngest of 7 children who grew up on the Whitman family farm in Doylestown. Her great-great-great grandfather, George Whitman, was one of the first settlers of Chippewa Township and his home served as the location for Catholic Masses until the construction of Sts. Peter & Paul Church, the oldest church in the Cleveland Catholic Diocese.

Pat came from humble beginnings. Her father died unexpectedly two months after she was born. He was enroute home from military service in California and never had the opportunity to see his youngest daughter.

Pat attended Sts. Peter & Paul elementary school and Doylestown High School. It was at high school where she met the love of her life, Tom Koch. They were married on July 24, 1965.

Pat spent more than 35 years in education, retiring from Akron Public Schools in 2010.

No moss grew under her feet during retirement. She was an active volunteer at the American Cancer Society Discovery Shop, and a member of the Fairlawn City Women's Club. She was also a lay distributor at Guardian Angels Catholic Church in Copley. Pat enjoyed travel, visiting some 38 countries, including living in England when her husband was transferred there by BP. She met many people internationally and they remained lifelong friends. Pat was also proud that she could advocate for disadvantaged children in both the USA and England.

She and Tom had two children, Mike and Terry and they were always the focus of her life, which explains her membership in PTA and many years as Den Mother for the Cub Scouts.

A Mass of Christian Burial will be celebrated on Thursday, January 6, 2022 at 11 a.m. at Sts. Peter & Paul Catholic Church in Doylestown, Ohio. It was the church where she was baptized as an infant, received her First Communion, her confirmation and it was where she was married. Friends may call at the Hummel Funeral Home COPLEY, 3475 Copley Road on Wednesday from 4 to 7 p.m. Inurnment will be at the convenience of the family at Holy Cross Cemetery in Akron.

In lieu of flowers, please consider a gift to the American Cancer Society's Discovery Shop or consider doing something for a child in need.

To order memorial trees or send flowers to the family in memory of Patricia Koch, please visit our flower store.