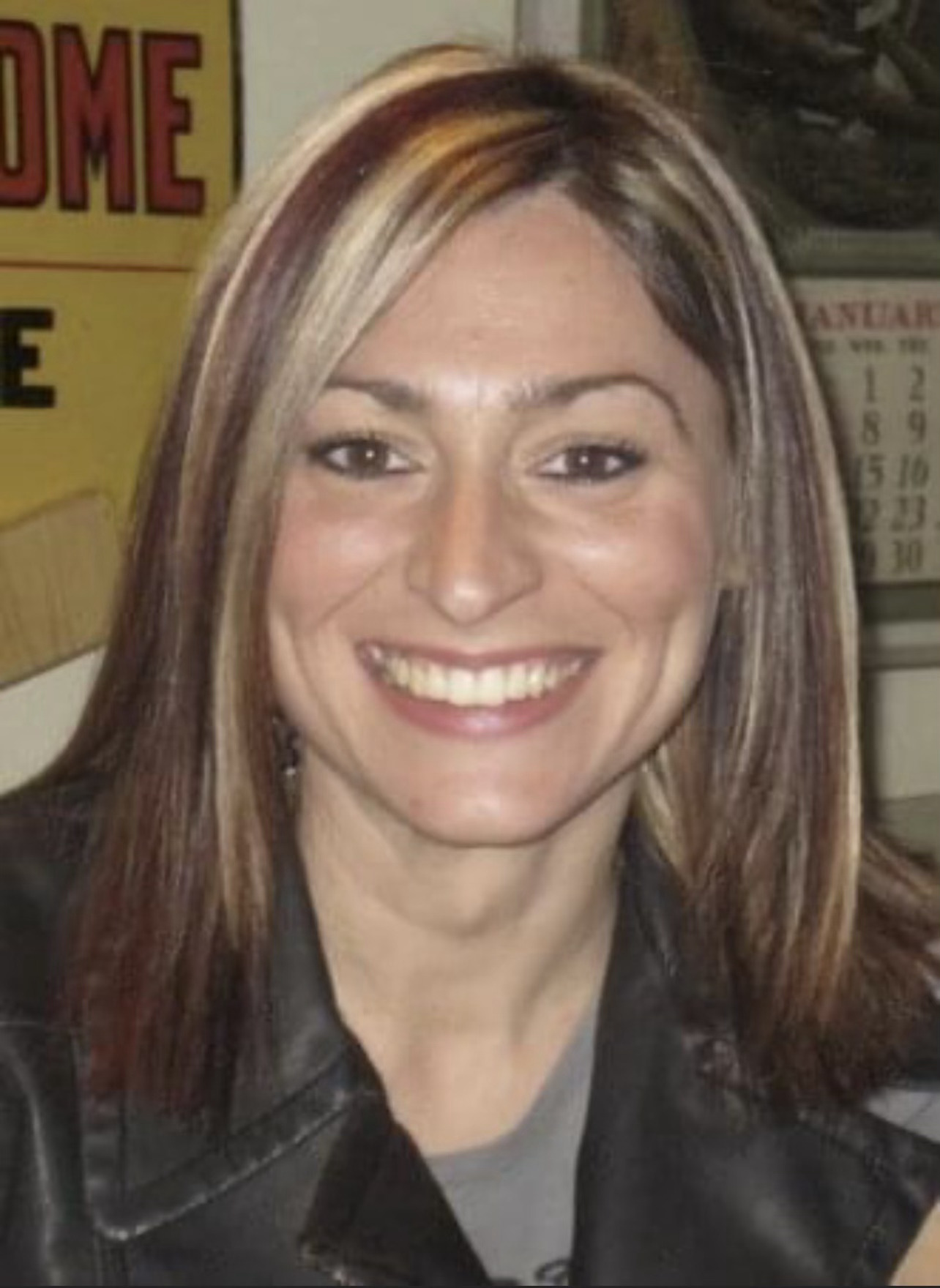 Nicole Dawn Lucas Young, 41, of Green, passed away Thursday, September 2, 2021 at her residence. She was born September 18, 1979 in Bellaire, Ohio to Wade and Teresa (Randall) Lucas. She was a 1997 graduate of Coshocton High School and received her B.S. degree from Baldwin Wallace University in 2002. During her time at BW, she participated on the Track and Cross Country teams where she was a valuable member of many of their OAC championships. Her greatest memories were participating in the NCAA National Championships for the BW Cross Country team. She went on to receive her Master of Education in Counseling from the University of Akron, working many years as a classroom teacher and school guidance counselor while also serving as the Track Coach of Euclid High School. Though she had a successful career, her greatest accomplishment was being a loving mother to her five children - that's what gave her the strength and courage to live each day to its fullest.

She is survived by her parents, Wade and Kristina (Moats) Lucas of Lewis Center; her husband Kyle Young of Akron; her five children Luke, Gracie, and Max Budziak; Reece and Kya Young all of the home; grandmother Betty Lucas of Lewis Center; sister Jenna (Alana) Lucas of Pataskala; brothers Zachary Lucas of Columbus and William Lucas of Long Beach, California; Step-brothers Cole (Alexis) Garside of Canal Winchester and Bryce Collins of Lewis Center; and a Step-sister, Savannah Garside of Columbus; and several aunts, uncles, and nieces. She was preceded in death by her mother, Teresa Lucas; grandfather Robert Lucas; and grandparents Gene and Linda Randall.

Calling hours will be between 9:00 AM and 11:00 AM followed by a "Celebration of Life" at 11:00 AM Thursday, September 16, 2021 at The Chapel, Green Campus (1800 Raber Road, Uniontown, Ohio 44685) with Pastor Dale Saylor officiating. The Hummel Funeral Home in Akron is handling arrangements: www.hummelfuneralhomes.com. Memorial donations may be made to the American Cancer Society; or to Crossroads Hospice of Green, 3743 Boettler Oaks Dr. Uniontown, OH 44685.

To order memorial trees or send flowers to the family in memory of Nicole Young, please visit our flower store.