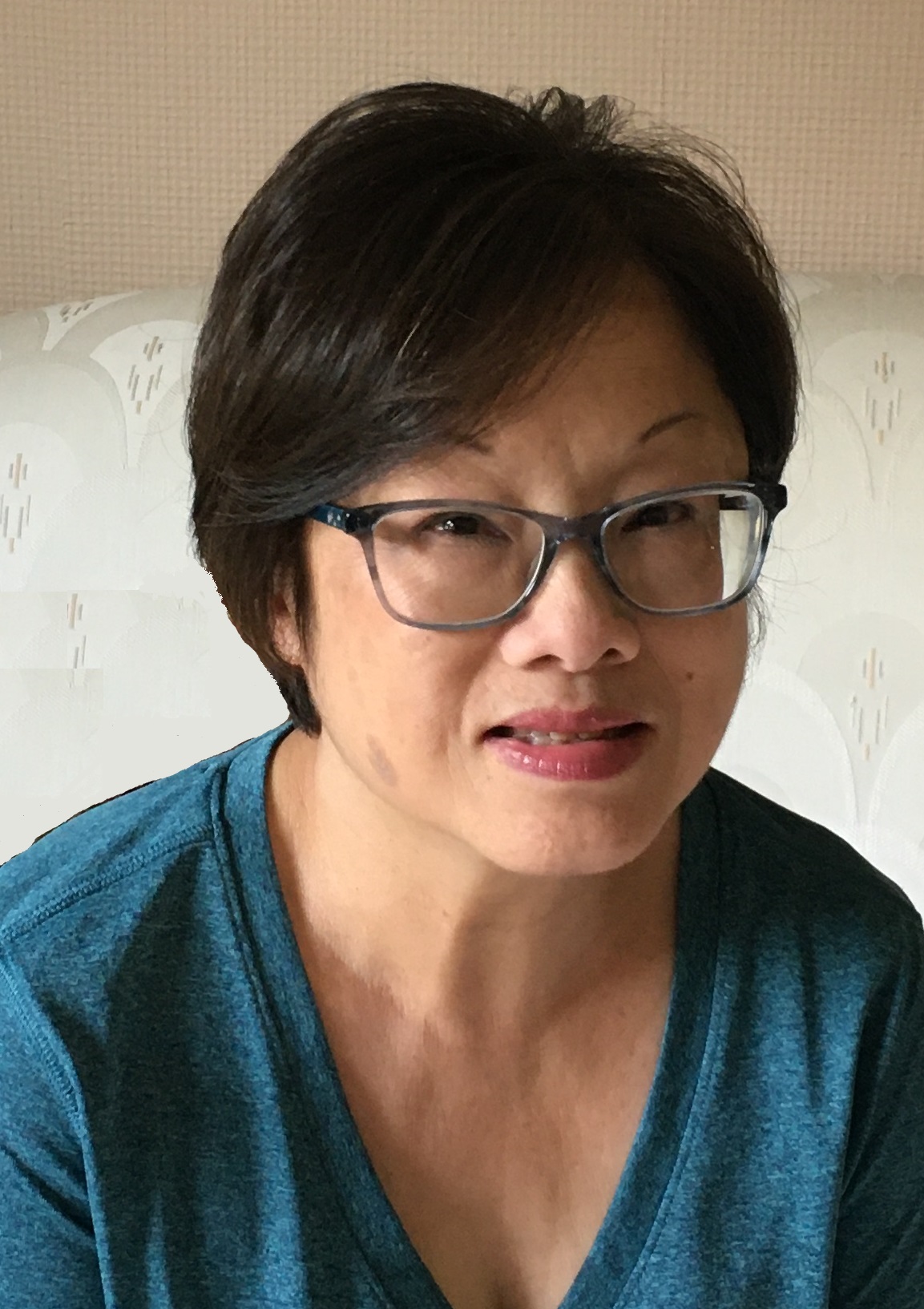 Nareene Jasmine Beck, 66, passed away in her home in Akron on December 21, 2022. She was born in Akron to Nang and Doreene Wong on December 15, 1956. Nareene is survived by her husband, Allen R. Beck, who she married on October 3, 1987. Nareene, or "Reenie" as he affectionately called her, was a loving and dedicated wife throughout their 35 years together.

She is also survived by her children, David Beck of Cuyahoga Falls, OH, Allison Beck-Ezzone (Zac) of Raleigh, NC, and Stephanie Beck of Akron, OH. She was an exceptional mother who supported her children with love and care at every turn of their lives and her memory will continue to shape them throughout their adult lives.

Reenie worked as an RN in the NICU at Akron Children's Hospital for 44, going on 45 years. A devout Catholic and parishioner of St. Vincent's Church, she was a Eucharistic minister and reader, as well as a member of the Christ Child Society. She was active in in the Akron FOPA #6 and was recently placed as the Chaplain on their executive board. When she wasn't volunteering her time for her family or faith, she was an avid reader. She couldn't stand to see blood on television, but when it came to books, she couldn't get enough of her murder mysteries. The local library will surely notice a hefty drop in their checkouts. On top of violence, she couldn't stand foul language, which was a shame, because all her children ended up with mouths like a sailor. That said, the only time she ever cussed was when she referenced "those damn Yankees" when they would beat the Indians or Guardians.

If you were to ask anyone who's ever met her, they would tell you that Nareene was one of the most compassionate and caring individuals you'd ever meet. No task was too tall and no favor too big. She gave it her all, which, despite her 4'8" size, was more than enough.

On top of everything, she was a breast cancer survivor who inspired her family and friends with her tenacious fight. As of her passing, she was in remission, so Mom, you did it, you won.

Reenie was preceded in death by her parents, Doreene and Nang Wong.

In lieu of flowers, memorial contributions may be made to the Breast Cancer Charities of America.

To order memorial trees or send flowers to the family in memory of Nareene Beck, please visit our flower store.