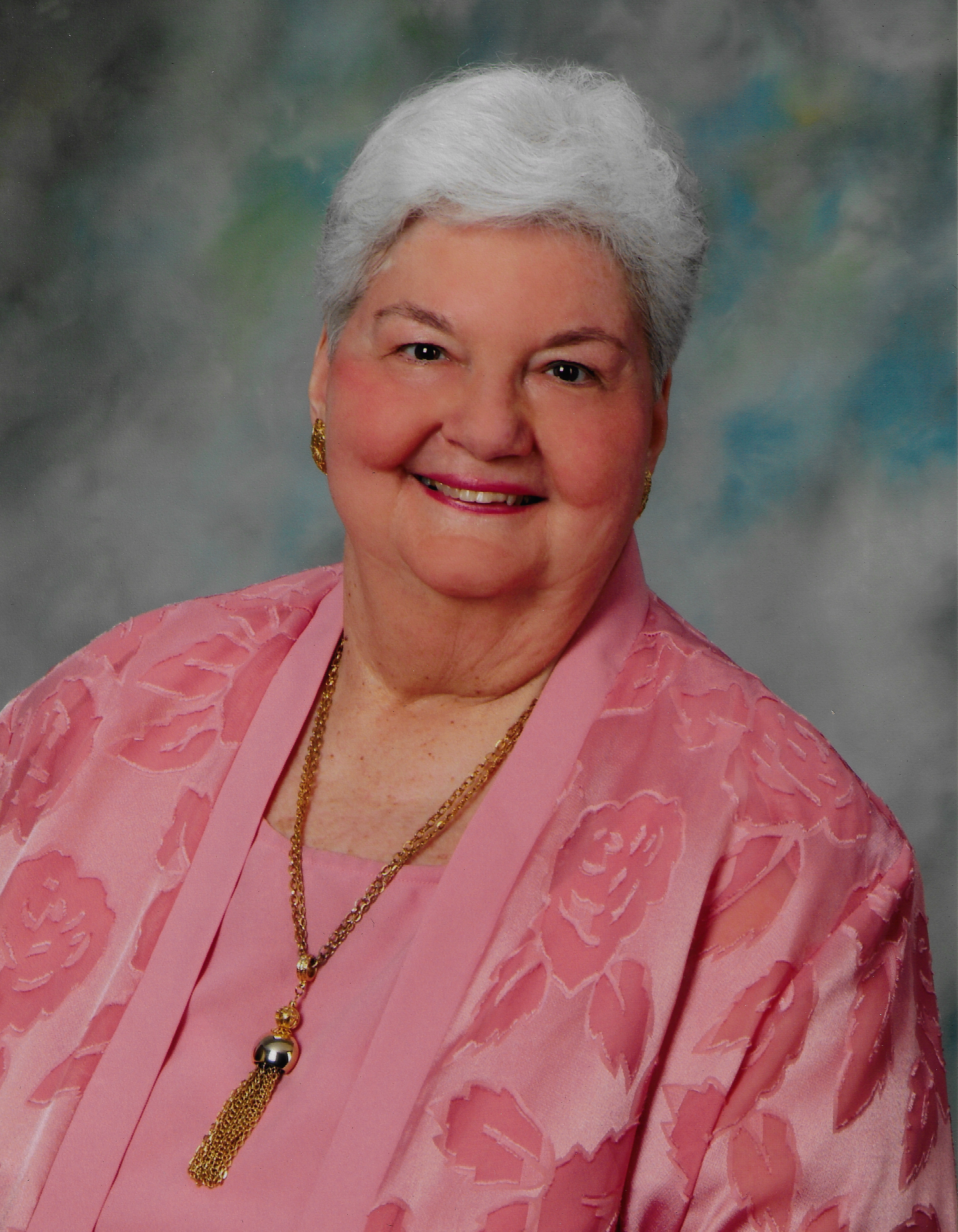 Marie Therese (Klocker) White Marie T. White, age 84, passed away on November 23, 2020 at The Village of St. Edward in Fairlawn, where she had resided for four years. She was born on Christmas Eve in 1935 to the late David and Verna (Goodman) Klocker. Marie attended St. Sebastian Elementary School, St. Vincent High School and Akron University, where she earned a B.S. in Elementary Education in 1957. Marie taught in the Akron Public Schools where she earned her Eight-Year Professional Certification. She was also a substitute teacher for Akron Catholic schools and Copley-Fairlawn Public Schools, and was a private tutor. A former Girl Scout and Girl Scout leader, Marie was a member of St. Sebastian Parish where she served as a Mass Lector and as secretary of their first Parish Pastoral Council. She was a member of St. Sebastian Little Flower Garden Club, a volunteer in the parish school library, an auxiliary member of the parish Legion of Mary, and a member of the parish Sanctuary Society, where she served as corresponding secretary. Marie was also a member of Immaculate Heart of Mary chapel in south Akron and St. Therese of the Child Jesus Church in Parma, where only the traditional Tridentine Latin Mass is offered in both churches. Marie was a member of the Cleveland Diocesan Council, National Council of Catholic Women (NCCW), where she served as vice-president and as recording secretary (twice) in addition to being parliamentary advisor. She also served on the Summit Regional Council, NCCW, as president, vice-president, corresponding secretary and parliamentary advisor. In 1992, she received the Summit Regional Council Woman of the Year award. Marie's other affiliations included: Theta Phi Alpha sorority alumnae where she served as president and thrice received their community service award, Women's Board of CCCS/SC (Community Charities Catholic Services/Summit County) where she served as president, recording secretary (twice) and parliamentary advisor, and Christ Child Society where she served as recording secretary and parliamentary advisor. In 2008, she was selected as their Woman of the Year. Marie's memberships included: Akron Woman's City Club where she served on their Board of Trustees and as parliamentary advisor, American Institute of Parliamentarians, National Association of Parliamentarians, Ohio Association of Parliamentarians and Rubber City Unit of NAP where she held all offices. Marie and her late husband Jim enjoyed traveling. They attended 30 Elderhostels along with visiting all 50 states, Ireland, and all of the Canadian Provinces except Newfoundland. Preceded in death by her husband James R. on December 31, 2014 after 56 years of marriage, she is survived by a son, David J. White and his wife, Amanda L. Smith of Waco, Texas, daughter Ellen M. White and her husband, Robert A. Recny of Beaverton, Oregon, sister-in-law Janet Jarboe of Shepherdsville, Kentucky, 3 nieces, 1 nephew, 3 great-nieces, 1 great-nephew, 1 great-great nephew and many cousins. Requiem Mass will be offered at St. Sebastian Catholic Church, 476 Mull Ave. in Akron on Saturday, December 5, 2020 at 11:30AM or CLICK HERE to view the live-stream. Visitation will be at the church 1 hour prior to the service, where the rosary will be prayed one half-hour prior. Interment at Holy Cross Cemetery in Akron. Mass will be live-streamed by CLICKING HERE. In lieu of flowers, memorials may be made to a charity of the donor's choice.

To order memorial trees or send flowers to the family in memory of Marie White, please visit our flower store.