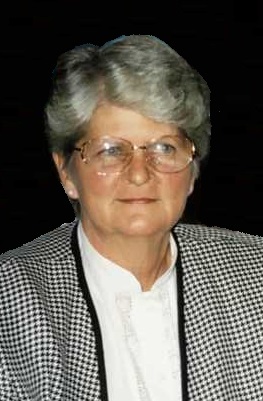 
Louise Sims, age 83, passed away on March 17, 2021. Born in Montcoal, West Virginia to the late William and Mabel Matthews.

She was preceded in death by her parents, brother Carl, sisters Iona, Ginny, Billie and Shelby. She is survived by sister Chris.

Louise enjoyed nature. She looked forward to the annual visits of her hummingbirds, butterflies and deer. She retired from the Copley-Fairlawn School system, where she drove bus number 17 for the majority of her 25 year career. She also worked at Riviera Lanes and The Bunny.

It was Louise's wish to be cremated and services will be held by the family at a later date. In lieu of flowers a donation can be made in Louise's name to the Akron location of Ronald McDonald House.

The family would like to thank Vinnie Stewart for the years of care and friendship she provided.

To order memorial trees or send flowers to the family in memory of Louise Sims, please visit our flower store.