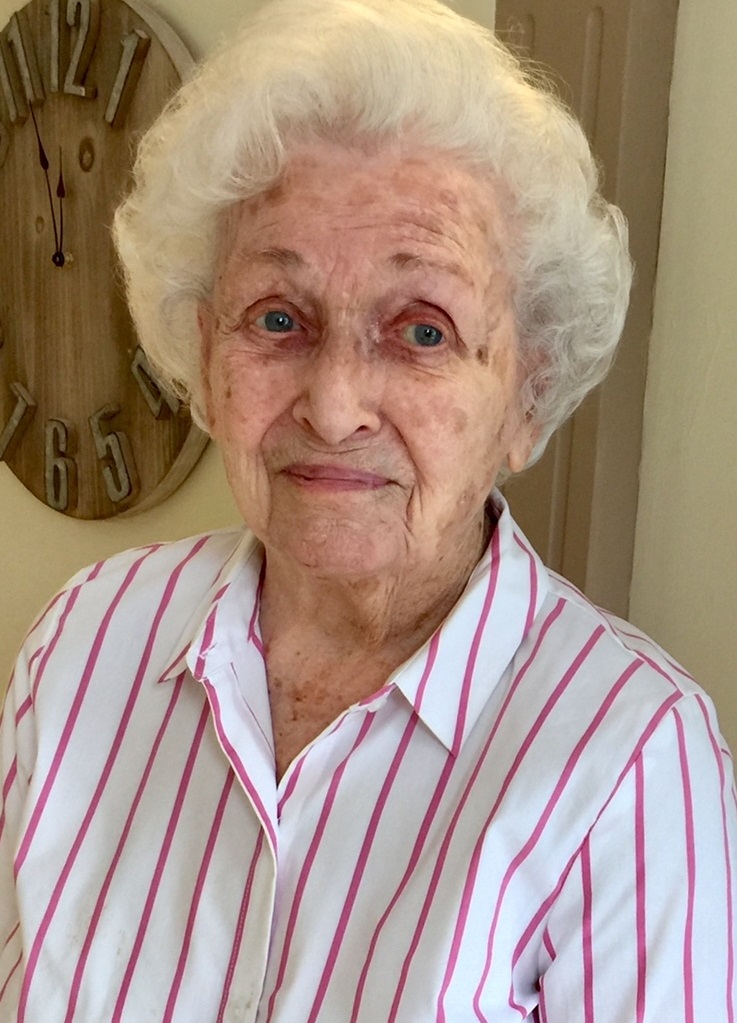 Lois was preceded in death by her siblings Gerald, Sylvester, Lucille, and Wayne. She is survived by many nieces and nephews.

While in South Dakota, Lois attended General Beadle State Teachers College for two years and then taught one year in a one room school. She moved to Akron and worked for the Adams Funeral Home. Lois joined Fairlawn Country Club in 1957. She was one of the first lady members and helped form The Career Girls Golf League. On her 100th birthday, Lois had a bench dedicated in her honor at the #5 hole, a favorite of the Career Girls. Before she died, she was the oldest living member of the Fairlawn Country Club. Lois was a member of the Ohio and National Button Societies and held several offices. She was described as the most influential proponent of button collecting and was the proud owner of many buttons, including one from the 18th century. Lois traveled the country and world often representing the Button Club. She earned a high honor from the Eastern Star Organization. Lois was a hard worker, a kind and generous woman and had a smile for everyone. She will be missed by so many.

Lois' wish was to be cremated and her remains be buried in Kentucky and South Dakota.

To order memorial trees or send flowers to the family in memory of Lois Pool, please visit our flower store.