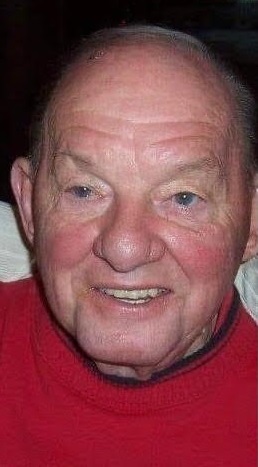 Lewis Jess Gordon, age 89, passed away peacefully on March 18, 2021 following a lengthy illness. He was under the care of a team of angels from Compassionate Care Hospice and the Autumnwood Nursing Home in Rittman, Ohio.

"LJ" was the first-born child of James W. Gordon and Josephine Weis and he graduated from Magnolia High School before serving a term in the US Army. He spent a lifetime working to provide for his family while also helping others with employment opportunities. In his younger days, Lew was an avid bowler, enjoyed playing softball, and went on to manage several teams in and around Stark County. A life-long aficionado of music, he was especially fond of the Big Bands, jazz, and, of course, Frank Sinatra.

A Memorial Service and his remains will be laid to rest later this spring at the Ohio Western Reserve National Cemetery in Rittman.

In lieu of flowers, anyone wishing to do so may send a donation to either Compassionate Care Hospice, 300 N. Cleveland-Massillon Road, Suite 103, Akron, OH 44333 or Autumnwood Nursing & Rehabilitation Center, 275 Sunset Drive, Rittman, OH 44270.

To order memorial trees or send flowers to the family in memory of Lewis Gordon, please visit our flower store.