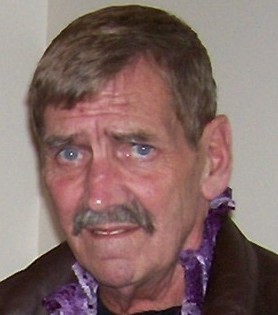 Larry was born January 7, 1946 in Barberton, OH and passed away at his home on September 23, 2021, after another battle with his pulmonary problems. He resided in Florida for a while, and returned to Ohio several years ago. He was an avid dog lover and adopted several dogs from animal shelters. Larry will also be missed by his son, Tom, and his extended family. He was also an avid Browns fan, and their infamous Dog Pound!
At Larry's request, he has been cremated and there will be no services. If you would like to make a donation to Paws & Prayers at P O Box 67166, Cuyahoga Falls 44222-7166, in Larry's name, thank you in advance. It was his way of trying to save as many pets as possible like his two rescues, Emmit and Emma.

To order memorial trees or send flowers to the family in memory of Lawrence Hiebel, please visit our flower store.