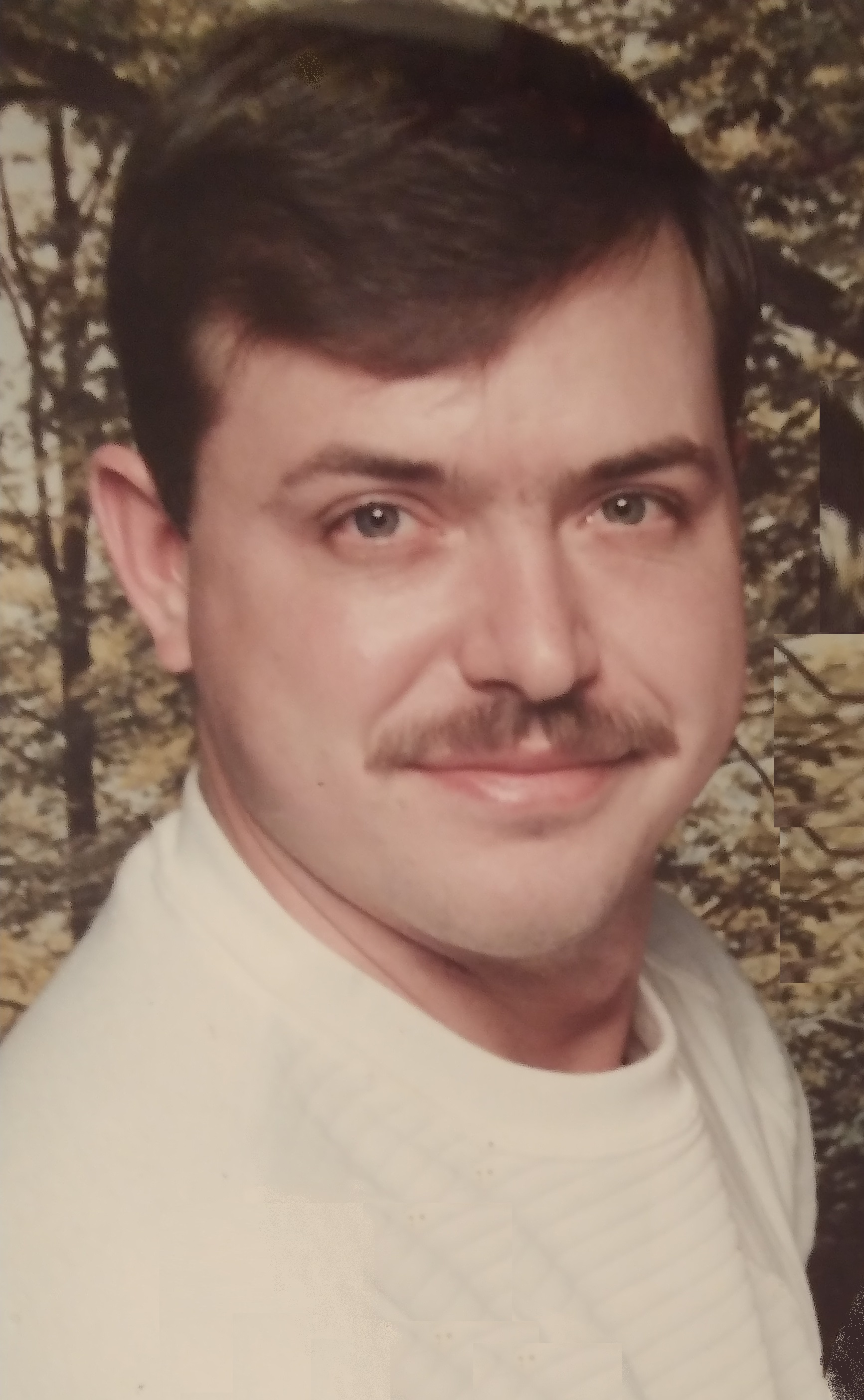 Rex was preceded in death by his father, James Stackpole; his mother-in-law, Elsie; father-in-law JC; and brother-in-law, Jess; and baby brother, Earl.

His wish was to be cremated and services will be held at a later date.

To order memorial trees or send flowers to the family in memory of Kenneth Stackpole, please visit our flower store.