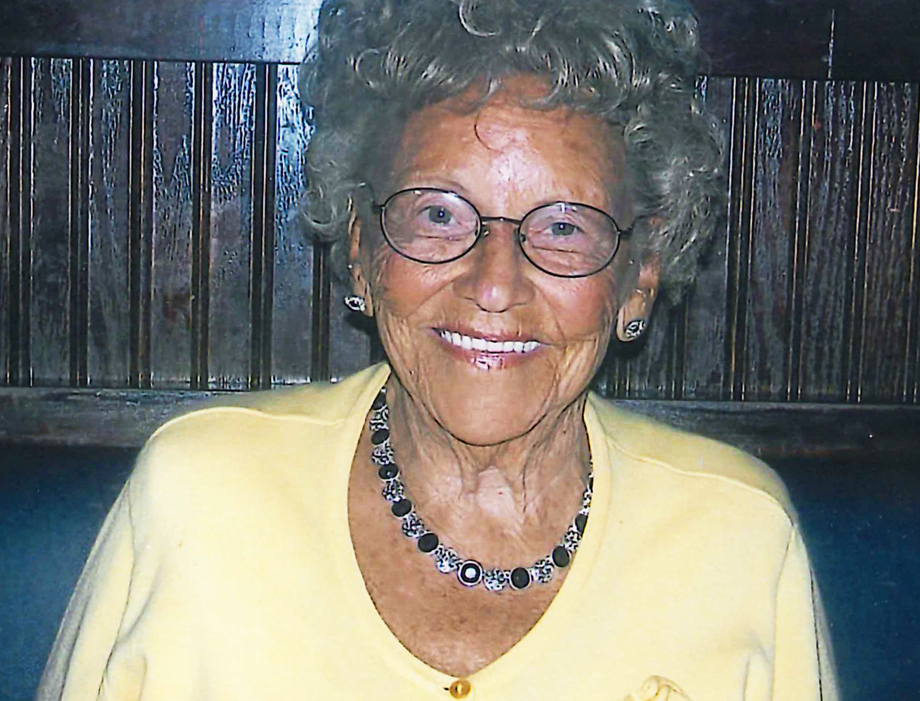 Katherine "Kitty" Hanna
Beloved wife, mother, and grandmother, Katherine "Kitty" Anitra (Knopp) Hanna, age 92, passed away on February 17, 2022 at Bath Creek Estates nursing home, 186 W. Bath Road, Cuyahoga Falls 44223, surrounded by family.
Kitty was born August 31, 1929 in Parkersburg WV, graduated from Cuyahoga Falls high school in 1947, and completed two years of college at Kent State University. Kitty's first job was at Mary Coyle's Ice Cream Shoppe, then at Yountz & Thomas car dealership in Cuyahoga Falls, and as a secretary at KSU airport.
In 1951, she married Tom Hanna, a pharmacist and paratrooper who fought in the Battle of the Bulge. Together, they created Hanna Pharmacy in Cuyahoga Falls, where they made their home.
She was preceded in death by her parents (Virgil and Ruth Knopp), Tom, her loving husband of 44 years, three sisters (Marjorie, Dorothy and Mary Jane) and two brothers (Philip and Henry "Buster"). Kitty is survived by her children Thomas Paul, Patrice Bechtol (Ken), and Patrick of Akron, and Greg (Carol) of Glendale, NY. Kitty has six grandchildren and five great-grandchildren. Children of son Greg and daughter-in-law Carol Hanna of Glendale, NY are Gregory Travis Hanna (and his son Gianni Travis Hanna), Chantalle Briona Hanna (Mostafa), Shannon Maura Hanna, and Ryan Thomas Hanna. Step-children of daughter Patrice and son-in-law Ken of Akron are Jocie Steiskal of New Waterford, OH (and her children Justin and Lindsey) and Tiffany Geeslin and husband Brad Geeslin of Stafford, VA (and their children Jackson and Carly Anne).
Kitty was a friend to many, and was well known for her baking and crocheting. She was raised Roman Catholic.
Calling hours will be held from 10 AM to 11 AM on Tuesday, February 22nd at Hummel Funeral Home, 500 E. Exchange Street, Akron 44304 (330-253-6126) with a funeral service to follow at 11 AM. Burial beside her husband Tom at Chestnut Hill Memorial Park, 2613 Sackett Ave., Cuyahoga Falls 44221.

To order memorial trees or send flowers to the family in memory of Katherine Hanna, please visit our flower store.