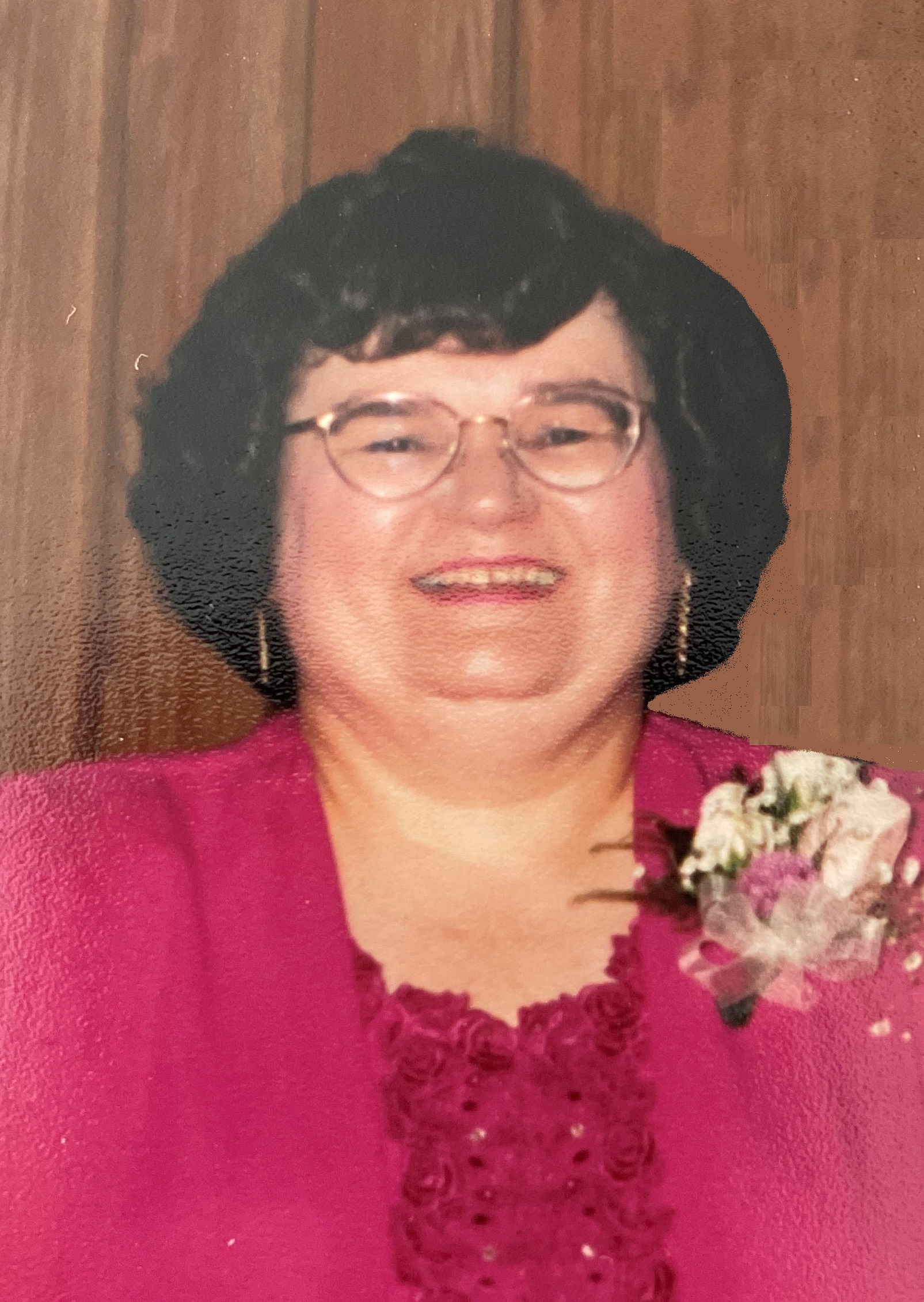 Josephine "Jo" Williams (O'Brodo), age 77, passed away on February 12, 2022. Born in Barberton, Ohio, she attended Norton High School, class of 1962, and continued her education at the University of Akron, studying finance and real estate.

She met her husband, John Williams, when they both worked for First National Bank and were married on February 7, 1970. She had a long career in finance, managing loan and mortgage operations for several lenders, banks and companies. In 1992, the Credit Professionals International honored her with the 'Women of the Year.' She had an innate ability to stir up conversation with anyone serving her well throughout her life and career.

To her grandchildren, Gavin, Nolan, Joshua and Dylan, she is best known as Grandma Jo. She loved her grandchildren with all her heart and did not miss a game, karate match, or a chance to play a competitive game of UNO and Euchre. Because her family was in South Carolina and Ohio, she made sure she spent time in both places to be a part of her grandkids lives.

Preceded in death by her parents, Mike and Josephine (Sophie) O'Brodo; mother and father-in-law, Harry and Alice Williams and her brother-in-law, Bill Heidenreich. Survived by her husband of 52 years, John Williams, her son and daughter-in law, Jon and Samantha Williams; her daughter and son-in-law, Joy and Bill Barrus, her grandchildren Gavin and Nolan Williams and Joshua and Dylan Barrus; her brothers, Michael (Mauri) O'Brodo and David O'Brodo (Sharon), and sister Kathy Heidenreich (Ed Waters), her sister-in-law Kay (Bill) Daniel and many nieces, nephews and extended family.

Calling hours will be from 10-11 A.M. on Tuesday, February 22, 2022 at Hummel Funeral Home, 3475 Copley Road, Copley. A funeral service will follow at 11:00 A.M. In lieu, of flowers, perform a random act of kindness, hug your grandchildren, forgive a wrong or stir up a conversation with a perfect stranger!

To order memorial trees or send flowers to the family in memory of Josephine "Jo" Williams, please visit our flower store.