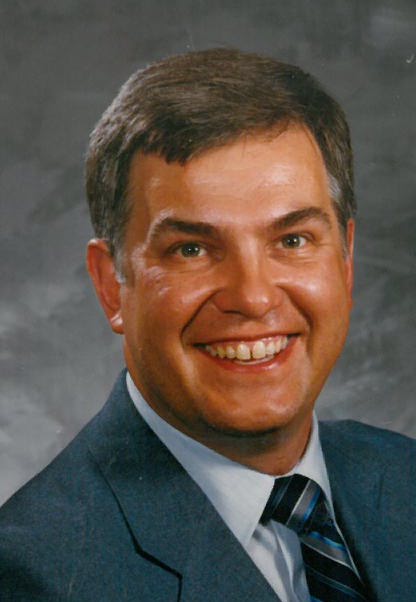 Joseph A. Bodnar of Broadview Heights, formerly residing in Cuyahoga Falls, peacefully passed away on August 31st, 2021, following prolonged health issues. Born in Cleveland on September 24, 1946 to Joseph and Gertrude Bodnar (deceased), Joe was a 1964 Olmsted Falls High School graduate, three varsity sport athlete, and Senior Class Vice President. Joe was a mentor to young people, which began with his position as a house parent at Summit County Children's Home, where he worked for five years.

Joe owned and operated a successful business, Pop-n-Brew Drive Thru, in Cuyahoga Falls for over 25 years. During that time, he employed many college-age students whom he mentored to be successful adults.

Joe inspired all the athletes he coached: the freshmen came to Coach Bodnar as kids and left as young men/women. Joe was tough on all his athletes, but always wanted them to succeed. Joe had a heart of gold and would be the one to give shoes to athletes if they were in need. Any football player that was coached under Joe could never forget his infamous halftime speeches.

In addition to coaching, Joe enjoyed hunting, fishing, and spending time with his family at Fripp Island and Gettysburg. Sunday drives were always a weekend activity that Joe enjoyed with his wife Kay.

Always surrounded by Catholic family members, Joe felt a calling in 2015 to be baptized into the Catholic faith.

A special thank you to Sam, Kim, and Jen from Griswold Homecare, Anne and Kristin from Brookdale Homecare, Akron General Hematology/Oncology Caregivers, and Hospice of the Western Reserve.

In lieu of flowers, the family suggests donations be made to general scholarship funds at Archbishop Hoban High School or Walsh Jesuit High School in Joe Bodnar's name.

To order memorial trees or send flowers to the family in memory of Joseph Bodnar, please visit our flower store.