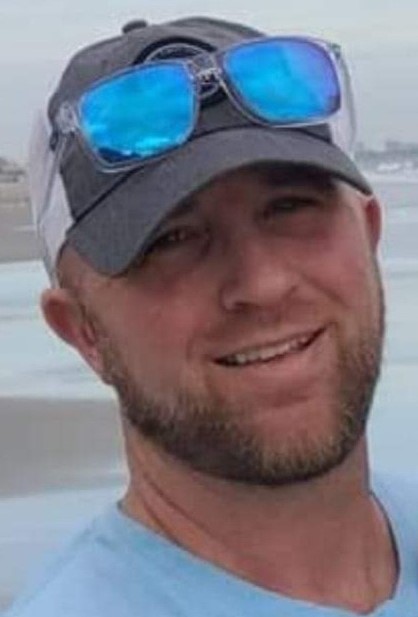 Jason Matthew Ruester, of Riverdale, GA, passed away unexpectedly Tuesday March 22, 2022. He was born and raised in Akron to David and Sandy Ruester on March 17, 1982.

Jason was a phenomenal soccer player throughout his life. He played for Firestone Park Soccer Club, Emerald soccer club, Archbishop Hoban High School and many recreational teams as an adult. Although his love for soccer was great his biggest accomplishment in life was starting his own family and becoming a father. Braxten (4 yrs) and Brooklyn (10 months) were his entire world as well as his best friend Crystal Young.

He was proceeded in death by his mother, Sandy Ruester, and is survived by his father, David Ruester, brother Jeremy (Tana) Ruester, sister Jessica (Casey) Weyrick, long time partner Crystal Young of Riverdale, GA and children Braxten Zayne and Brooklynn Skye; along with many nieces and nephews.

We will always remember Jason’s sweet smile, but rest a little easier knowing he is with his mom who was waiting with open arms.

A Memorial Mass will be celebrated on Saturday, April 9, 2022 at 1PM at Immaculate Heart of Mary Parish, 1905 Portage Trail, Cuyahoga Falls, OH 44223. Calling hours will be held on Friday from 4-8 PM at Hummel Funeral Home, 500 E. Exchange St. Akron, OH 44304. In lieu of flowers donations may be made to the family to help care for Jason's children.

To order memorial trees or send flowers to the family in memory of Jason Ruester, please visit our flower store.