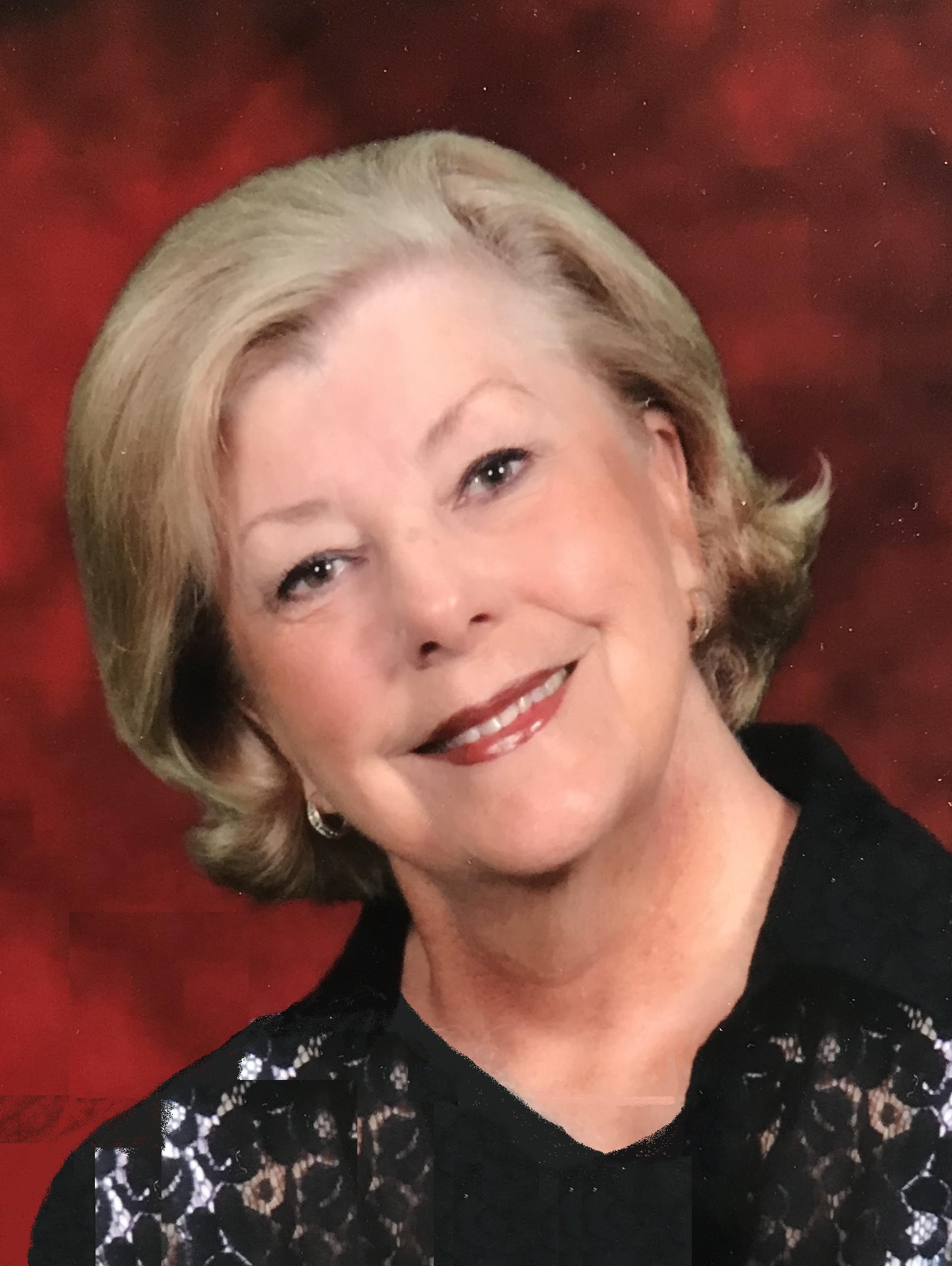 Janet Carol Mason Rocco, 78, of Naples, Florida and Akron, Ohio, loving wife, mother and grandmother, passed away peacefully on February 28, 2021, surrounded by family.
Janet was born November 17, 1942 to Clarence and Ferne Mason. She was raised in the Canton area, graduating from North Canton Hoover High School and Malone College. Janet was an elementary school teacher before retiring to raise her family.

Janet was extremely creative and thoughtful, participating in everything that touched her life and family with passion, love, and hard work. She was an outgoing person who loved to make people laugh and smile.

She loved being involved with all her hobbies and endeavors that had taken place with family. Special to Janet was volunteer service to civic, scholastic and charitable organizations. Her hobbies and loves included operating the family real estate corporations, cooking, crafting, attending sporting events to watch her grandchildren playing soccer, field hockey, lacrosse, skiing, and dance lessons and recitals. Her personal hobbies included playing gin with her husband, attending theatrical performances, golf, tennis, bridge, sudoku, word jumble, mah jongg and travel cruising the rivers and oceans of the world.

In accordance with Janet's wishes, cremation has taken place and because of her concern for the Covid virus there will be no public service. A private family service has been planned with a future celebration of her life later this year.

To order memorial trees or send flowers to the family in memory of Janet Rocco, please visit our flower store.