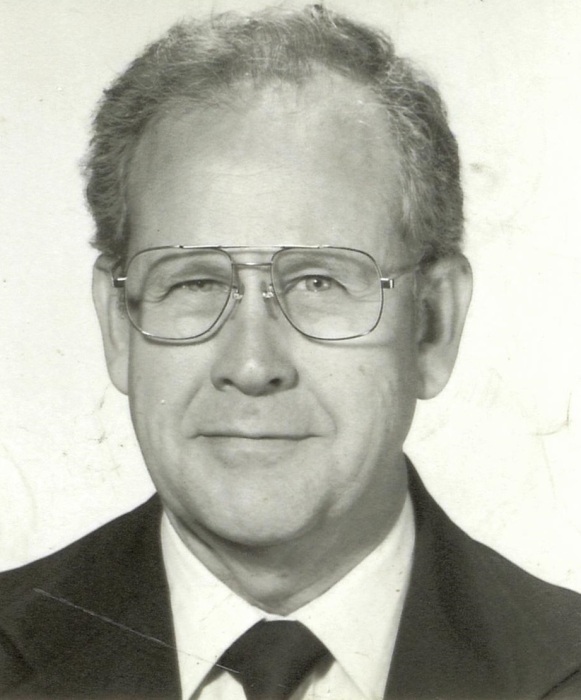 Jim grew up in New Jersey, New York state and Pennsylvania before joining the Marines in 1946-48. After marrying Joan in 1956, they raised 3 children in Copley. He worked for Goodyear and Loral Wheel & Brake in Akron for 30 plus years as an Aeronautical engineer.

Jim was very active in Boy Scouts & served as a Scoutmaster among other positions. He was also active in organizations with work, boating and veterans. Jim was a boat enthusiast, builder of boats & model planes; woodworker; gardener; all around handy-man & helper to many. He and Joan were active members in their church, and trailer camped across the US for many years together after retirement.

Jim was preceded in death by his wife, Joan of 63 years; sister, Eleanor; son, William; and daughter, Lucille.

A special thank you to Brookdale Montrose Senior Living, Miracle City Hospice, and Bright Star for their wonderful caregiving of Jim over the last 8 months to 2 years of his life.

Private family services will be held at a later date.

The staff of the Hummel Funeral Home in Copley is honored to serve the Warters family.

To order memorial trees or send flowers to the family in memory of James Warters, please visit our flower store.