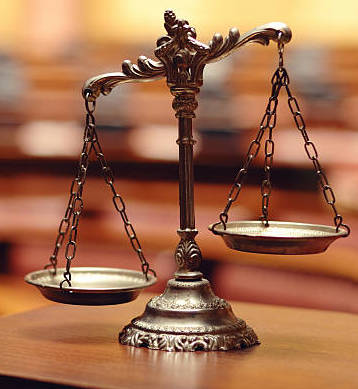 Our hero, James Lee Petersen, has died. Born in Akron, Ohio, Lee began shoveling snowy sidewalks as a child, and emerged a philosopher.

Among his many accomplishments, Lee graduated from The University of Akron School of Law, and helmed his own law business.

An obsessive Coca-cola drinker, Lee preferred to dispatch his cola from glass bottles, ideally while reading a book with a cat on his lap. If he hasn't suggested reading Karl Ove Knausgaard, you haven't seen him in a while.

A graceful and intentional curmudgeon, the world is a better place because of his love and dedication to his family, friends, and humor.

He believed in Robert's Rules of Order, the importance of the democratic process, was appalled by extremist political groups, and hoped the peaceful transition of power will continue.

A man of letters, Lee had an abiding love for the Cleveland Guardians, museums, and good music. He made sure that his family saw Bob Dylan, Leonard Cohen, classic jazz, and David Sedaris when they came anywhere near the Akron area.

His family will miss him forever, and we were lucky to be a part of his life. All that remains is the love.

To order memorial trees or send flowers to the family in memory of James Petersen, please visit our flower store.