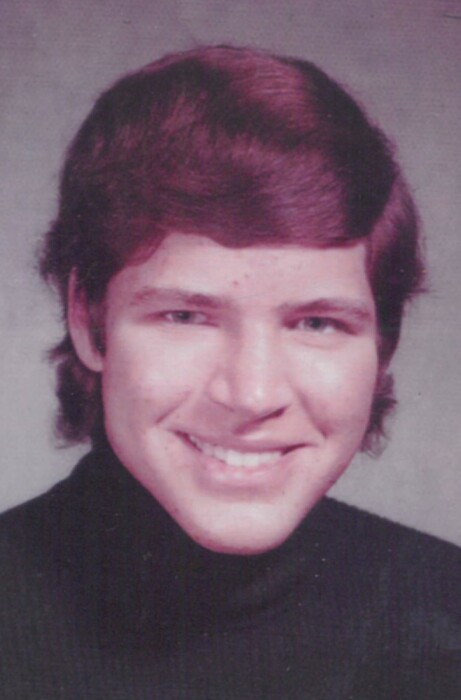 J. Kraig Kreiner, passed away December 11, 2021 at West Chester Medical Center in Mason, OH.  He was born on July 28, 1958 to Jas. and Sandra Kreiner at Akron General Medical Center.

HE GOT “WHEELS” riding his bike around Silver Lake and swimming in Crystal Lake. Swim lessons at the “Y” led to the Cuyahoga Falls High School Swim team, best stroke w/major points, the butterfly! Kraig was a “legacy” at CFHS. Kraig’s bicycle was replaced by a Chevy hatchback NOVA Hugger, orange and white form grandpa Bob. He loved “fast” cars; he learned automotive skills by watching his uncle Bob and friends tinker in his garage.  He shadowed friends and pretended to join the crew! Kraig was a car enthusiast, politically active, an avid reader, member of the National Rifle Assoc. and Wounded Warrior Project.

Kraig loved music, his desire to play electric guitar started with acoustic lessons from Jim Kalal. Kraig also played clarinet, Alto and Baritone Saxophone and guitar. Kraig challenged and won 1st chair Sax in Gold Tones. He marched on the field and played in Symphonic Band. A music student who became a Performer.

His first “job” was with Szalay’s Sweet Corn Farm in Peninsula. He loved working with Aunt Helen and Uncle Johnny, there was a bonus… HORSES! A busy summer selling produce, riding, feeding and mucking out stalls!

He graduated from Cuyahoga Falls High School in 1976 and went on to Akron University where he was a math major and a member of Lambda Chi Alpha. Kraig worked as an aerospace toolmaker for 30 years.

There will be no services.  Donations may be made to Wounded Warrior, The NRA or Lambda Chi Alpha Akron U Chapter.

To order memorial trees or send flowers to the family in memory of J. Kreiner, please visit our flower store.