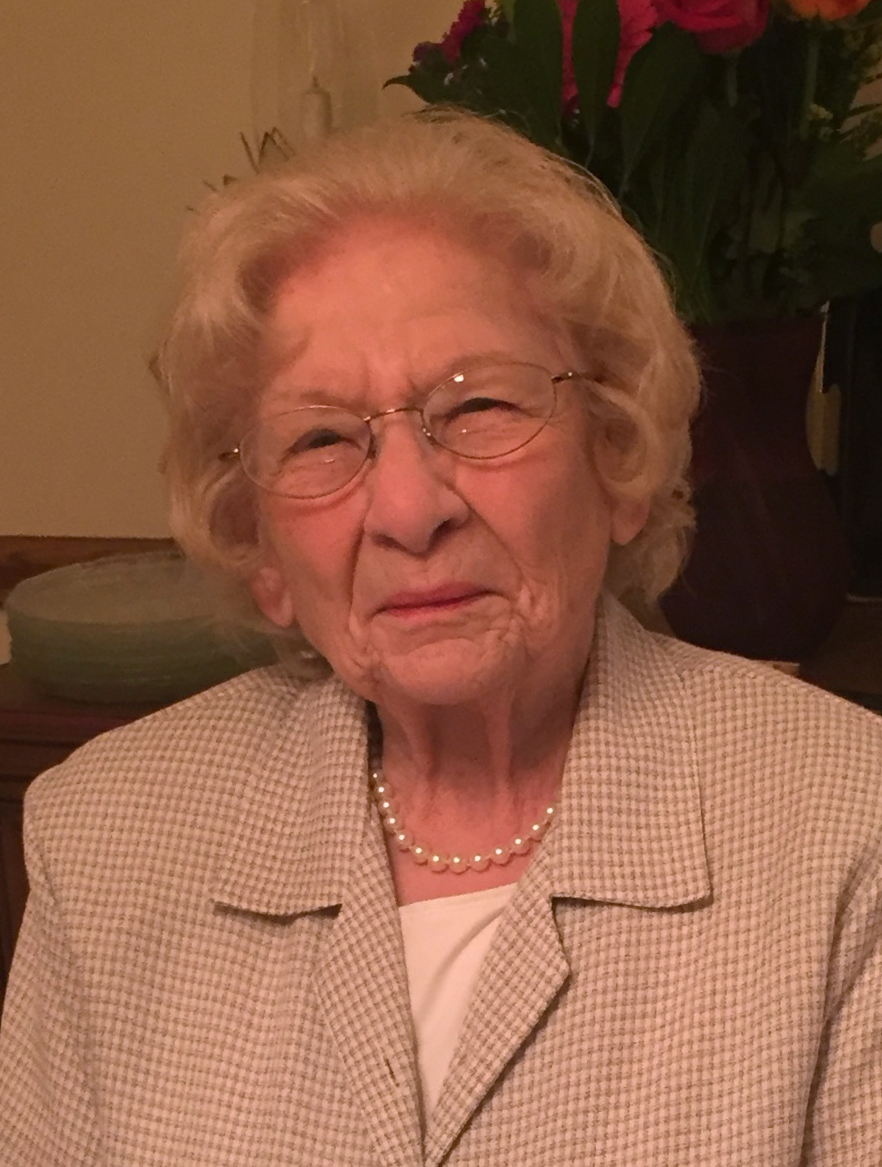 Irene Cramer (nee Demetroff) 93, passed away on April 14, 2022 at The Village of St. Edward in Fairlawn while in hospice care. Irene was born in Henlawson, West Virginia, where she lived for 17 years, then moved to Barberton with her family. She lived in Wadsworth for 43 years, previously residing in Doylestown. Irene was married to her husband, Howard, for 39 wonderful years. She worked as a secretary, a stay-at-home mother and as a realtor. She was a member of St. Andrew's Episcopal Church.
Irene is survived by her daughter and son-in-law, Stephanie and Duane Welton of Norton; daughter and son-in-law, Annette Cramer-Thompson and Matthew Thompson of Lakewood; grandsons, Tyler Welton (Bobbi Stephens), Austin Welton and Alex Thompson; and great-grandsons, Jackson and Greyson Welton. She was the dear sister of Helen Greb and brothers Carl and Boris Demetroff, all deceased.
A service will be held Thursday, April 21, at 10:00 a.m. at St. Andrew's Episcopal Church, 591 Hopocan Ave., Barberton, OH 44203. In lieu of flowers, donations can be made to
St. Andrew's Episcopal Church, c/o Irene Cramer at address above. (Hummel Funeral Home 330-253-6126)

To order memorial trees or send flowers to the family in memory of Irene Cramer, please visit our flower store.