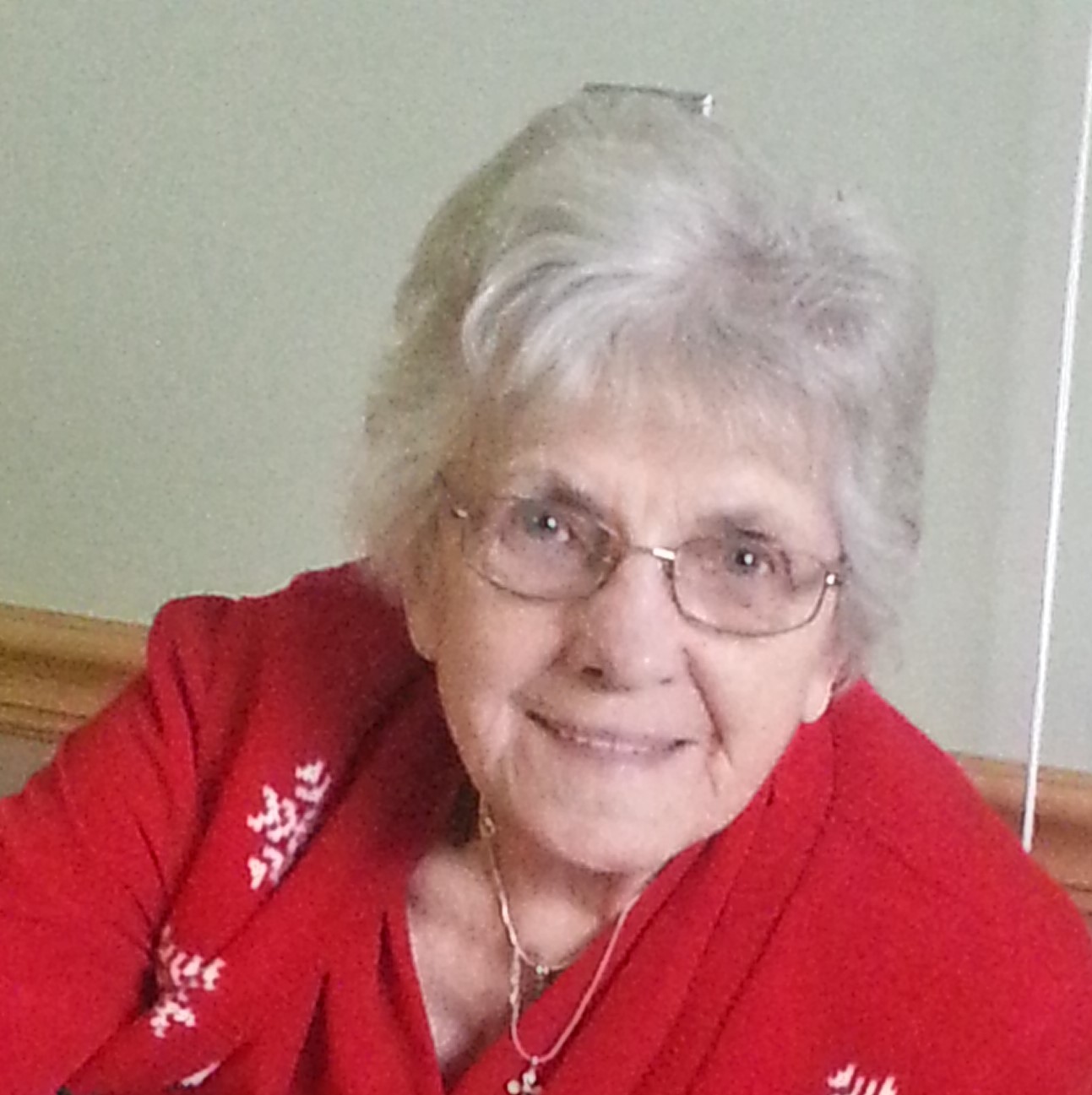 Ila M. Saunier, 101, of Akron, passed away on Monday, Sept 20, 2021. She was born in Mabie, WV on May 19, 1920 to the late Effie Rowan Currence and Jacob H. Currence. In addition to her parents, Ila was preceded in death by her husband William Combs, 2nd husband Clay Saunier, son William Guy Combs, brother George Currence, sister, Opal Hudgins, and great grandaughter Hailey Brazer.
Ila moved to Akron in 1940 to work in the rubber factories. Her and her first husband, Bill, were married in 1946 after his discharge from the Army. When her first son was born she became a stay-at-home mom and was active in Leggett PTA, Leggett Brownie and Girl Scout troops, and Central High PTA. She worked part-time as a hostess at Art's Place after being widowed in 1960. Ila remarried in 1968 to Clay and was widowed again in 1985. She leaves behind his children and grandchildren.
She will be sadly missed by her daughter Penny Rausch (Paul) of Elkhorn, WI, son Jim Combs (Marie) of Allegan, MI, grandson Jeremy Combs of Benton Harbor, MI, granddaughter Kelly Brazer (Jason) of Elkhorn, WI, great-grandsons Nick and Jake Rockweiler of Elkhorn, WI, Jackson Brazer of Elkhorn, WI, and numerous wonderful nieces and nephews whom she loved dearly, in OH, and WV. Many thanks for the caring staff at Elara Hospice and her loving friends Jill and Kaye.
Funeral service will be 11 am on Saturday, Sept 25, 2021 at Hummel Funeral Home, 500 E Exchange St., Akron, Ohio where calling hours will be 10 - 11 am. Interment in Lakewood Cemetery, Akron, Oh. In lieu of flowers, memorials may be sent to Rowan Methodist Church, Box 184, Mabie, WV, 26278, or Rowan Cemetery, c/o T. Flanagan, 1078 Mabie-Cassity Rd, Mabie, WV, 26278.

To order memorial trees or send flowers to the family in memory of Ila Saunier, please visit our flower store.