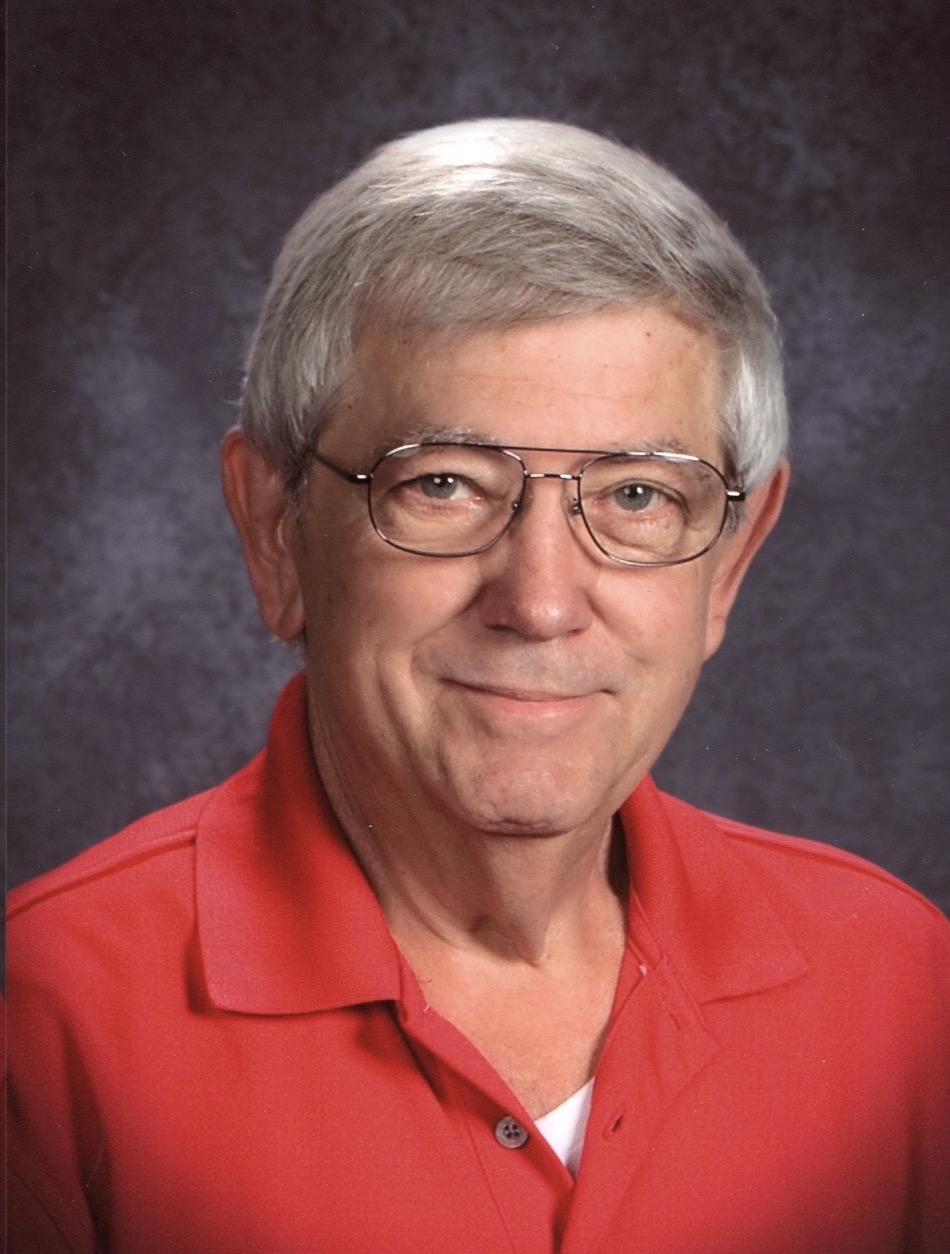 On Friday, May 21, 2021, George Randall "Randy" Solsman of Copley, OH, loving husband and father of two daughters, passed away unexpectedly at the age of 69.

Randy was born on March 12, 1952 in Sullivan, Indiana to George L. and Alice M. (Bogard) Solsman. He grew up on his beloved family farm and was proud to spend his summers selling watermelons to pay for his college tuition. He was awarded his master's in chemistry from Indiana State University. On February 5, 1983, he married the love of his life, Mary Lou Bello and together they raised two daughters, Amy (Bryson Hutchings) and Megan (John Tomayko). He was so proud of his wife Mary Lou and always supported her and her career. He looked forward to welcoming his first grandchild this fall (Amy) and dancing with Megan at her upcoming wedding.

A lifelong learner, Randy achieved his master's in education from the University of Akron in 2002. He taught Physics and Chemistry at Archbishop Hoban High School for over 15 years. He loved his students and was known for his patience, encouragement, and tie-dye lab coat.

Randy had a passion for traveling and had visited all 50 states. He was an avid outdoorsman who enjoyed fishing, hunting, and sporting clays. He loved to cook, and his chicken and dumplings will be missed.

Randy is predeceased by his parents, George and Alice, and sister, Lycia A. Solsman. He is lovingly remembered by his wife Mary Lou, his two daughters, Amy and Megan, and eight nieces and nephews. He will be remembered as an honest and generous husband, father, and friend.

Visitation will be held from 3 p.m. to 7 p.m. on Thursday, May 27th at Hummel Funeral Home in Copley (3475 Copley Rd). Mass of Christian Burial will be held at 11 a.m. on Friday, May 28th at Guardian Angels Catholic Church (1686 S Cleveland Massillon Rd). Burial will take place at a later date in Carlisle, Indiana. In lieu of flowers, contributions may be made in honor of his mother, Alice, to the American Diabetes Association.

To order memorial trees or send flowers to the family in memory of George Solsman, please visit our flower store.