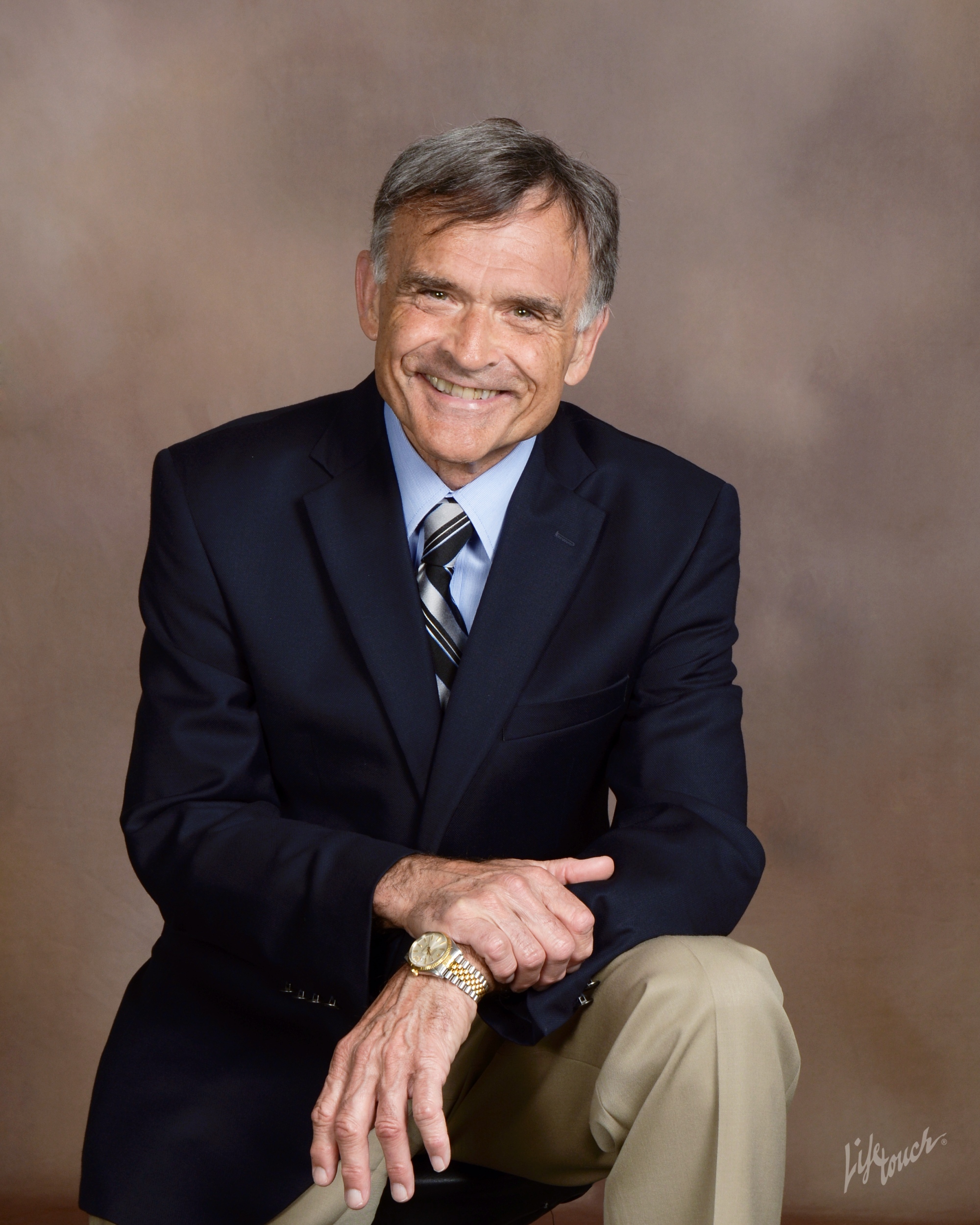 Akron Attorney George J. Emershaw, III, died Saturday, Jan. 9, 2021, at Cleveland Clinic Akron General Medical Center after a heart attack.
George was born in 1940 in Wilkes Barre, Penn. He was part of the first graduating class from Central Catholic High School in Kingston, Penn. At Kings College in Wilkes Barre, Penn., he was a member of the St. Thomas Aquinas Honor Society, was a member of the ROTC, and played several positions on the football team.
After graduating college, he was a United States Marine Corps reservist. He married his college sweetheart, the former Ginger Donlin, in 1962.
George earned his Juris Doctor degree from the University of Akron School of Law. George obtained his law license in 1968, and was still actively practicing in the firm Emershaw, Mushkat & Schneier at the time of his death.
George focused on representing injured people, but his practice included complex civil and criminal actions that took him to state and federal courts all over the country.
He was active in the Akron Bar Association, where he served in and often chaired its Grievance Committee, and in the Summit County Association for Justice, where he served for many years as a trustee. He was not only licensed to practice in Ohio’s and Pennsylvania’s courts, but also in the Federal courts in northern Ohio and before the United States Supreme Court. He was also a member of St. Vincent Roman Catholic Church in Akron.
Beyond practicing law, George was an avid fan of the Cleveland Indians. A lifelong athlete, he studied karate, and had been active in tennis and handball. He greatly appreciated music, and had a deep and genuine affection for animals, both tame and wild. George was also a continuing student at the University of Akron’s Bliss Institute for Applied Politics.
George is survived by his wife of 58 years, Ginger Donlin Emershaw; sister Eleanor Corgan of Wyoming, Penn.; nephew William H. (Jacquenette) Corgan, III, Esq. of Akron, Ohio; cousin Willard (Shirley) Coutts of Forty Fort, Penn.; several other cousins, and other nieces and nephews. He was preceded in death by his parents, George J. “Kirby” Emershaw II and Eleanor Lisovsky Emershaw; nephew Patrick J. Corgan; and several aunts and uncles.
A Mass of Christian Burial will take place at St. Vincent Catholic Church at 11 a.m. on Saturday, Jan. 16, 2021. Every attendee must wear a mask and must strictly observe all social distancing and Health Department protocols.
In lieu of flowers, the family asks that contributions be made to the Haven of Rest, or to the St. Vincent Elementary School Scholarship Fund.

To order memorial trees or send flowers to the family in memory of George Emershaw, please visit our flower store.