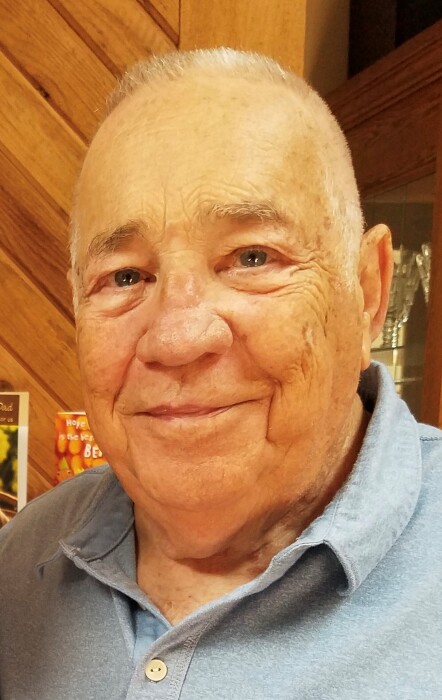 Mr. Gene Knierien, age 92, passed away on August 23, 2022. He was born in Barberton, Ohio to William and Cora Knierien. Gene retired from the Navy with 22 years of service.

Gene is survived by his wife, Shirley Knierien of Wadsworth. They were happily married for 37 years.

Along with his parents, Gene was preceded in death by son, Gene Gilbert Knierien; and previous wife, Betty Knierien.

Gene's wish was to be cremated and a graveside service will be held at Ohio Western Reserve National Cemetery, 10175 Rawiga Rd, Seville on September 1, 2022 at 10:45 AM.

Should friends desire, memorial contributions may be made to either the Trinity United Church of Christ at 215 High Street, Wadsworth, OH 44281 or the American Cancer Society in Gene Knierien’s name.

To order memorial trees or send flowers to the family in memory of Gene Knierien, please visit our flower store.