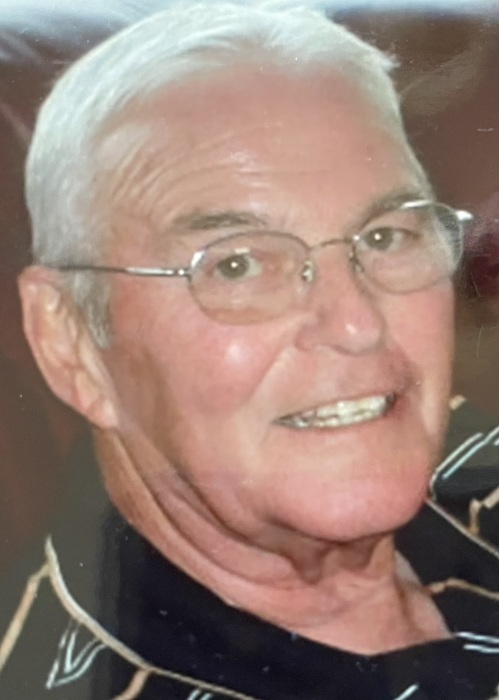 Bud made his way to the big golf course above on September 22, 2021.  He was born on March 30, 1933 to Dr. Vincent and Darma McCormish.  A graduate of Manchester High School (1951), he went on to graduate from The Ohio State University College of Dentistry in 1958.  He was a Phi Gamma Delta alum.  He served 2 yrs in the Navy in San Diego before returning to Akron to start his private practice with his father.  Later, he opened a state-of -the-art practice in Fairlawn.  He remained on the cutting edge of dentistry taking pride in caring for his patients and staff.  An avid golfer, he finally got his hone-in-one in 2005 at his favorite course, Congress Lake Country Club, where he had been a member for 25 yrs.  After retiring in 2000, he continued to golf and in the colder months he continued his second favorite hobby of gourmet cooking and took up wood carving.  He donated his remains to NEOMED for teaching purposes.

No service at this time due to COVID.  In lieu of flowers, you may make a donation to First Tee of Akron or Cleveland Clinic Hospice.

To order memorial trees or send flowers to the family in memory of Frank McCormish, DDS, please visit our flower store.