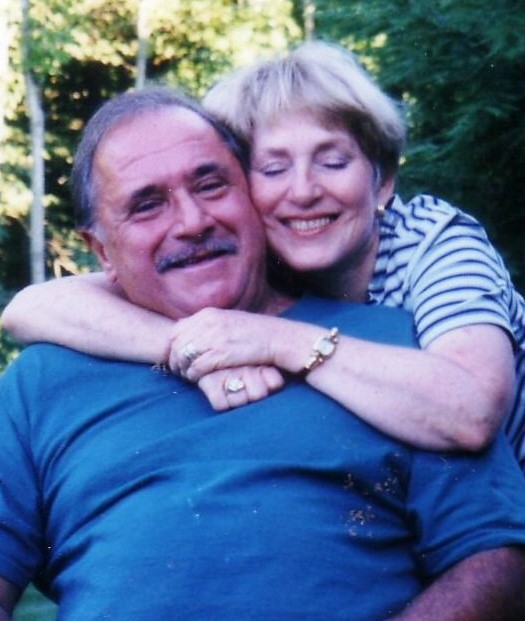 Ellery "Al" Ernest Horn, age 83, passed away on January 17, 2023. He was born in Akron, Ohio to the late Harold and Amelia Horn.  Al married Barbara Horn in 1963 and she preceded him in death on October 23, 2005.  He is survived by his children: Kristin, Scott and Eric, as well as his two sisters: Cindy and Christine.

Al was the owner of Clearwater Systems which was originally a Culligan dealership started in the early 1940’s by his father Harold and incorporated in 1946.  When Harold passed away in 1970 Al took over the business and made it prosper into one of the largest independent water treatment dealerships in the country under the new name of Clearwater Systems.  It remained a family business until sold in 2015.

Al was a very accomplished snow skier.  He taught many people in the 70’s and 80’s to ski at Boston Mills and Holiday Valley ski resort in western New York.  Al was also a very talented artistic painter.  In later years he lived part time in St. Simon’s Island GA until his wife Barbara passed.

Al's wish was to be cremated and no services are planned at this time.

To order memorial trees or send flowers to the family in memory of Ellery "Al" Horn, please visit our flower store.