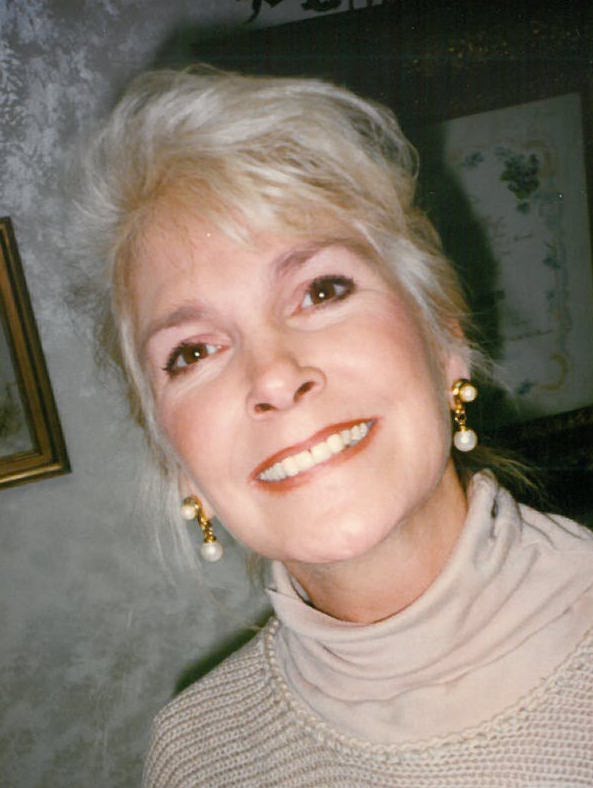 Deborah Sue Kuchenbecker, age 72, passed away Friday September 24, 2021 after a long battle with progressive dementia. Deb was a very hardworking single mother who loved her family very much.
She is survived by her two children, Dana Gerdes and Rob and his wife Amy Kuchenbecker; seven grandchildren which are Jacob, Bradley, and Grace Kuchenbecker and Hayden, Caitlyn, Ty and Molly Gerdes; her brother Robert Badini; her sister Laurie Badini; several nieces and nephews; along with several loving friends she made while at Bath Creek Estates, as well as several lifetime friends.
Deb was born in Mount Pleasant, PA. She spent the majority of her career at Novar Controls later purchased by Honeywell. She lived in Richfield, OH for over 30 years with Howard Rose, her longtime boyfriend and her 2 cats until she fell ill and entered Bath Creek Estates where she spent her final five years.
A celebration of her life will be a private event with family and friends. In lieu of flowers she would appreciate donations to the Human Society and the Alzheimer's Association

To order memorial trees or send flowers to the family in memory of Deborah Kuchenbecker, please visit our flower store.