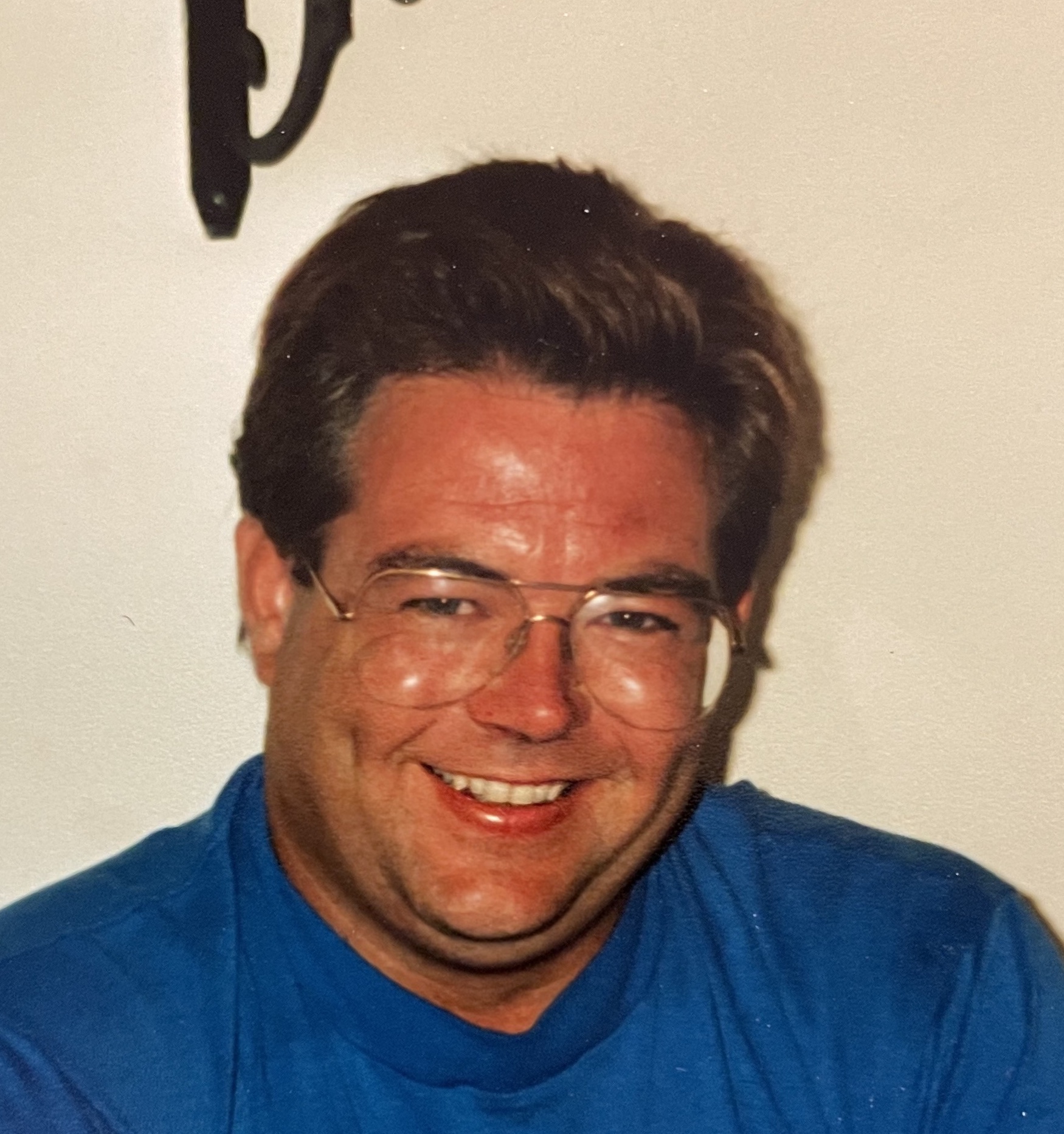 David Scott Benner "Ben" was born on October 4, 1953 to Forrest and Mary Lee Benner in Freemont, Ohio and passed away on August 31, 2021. He attended Wadsworth City Schools and graduated from the University of Akron. He worked for Bank One (Chase) for many years, and managed multiple branches of the company before retirement.

He was preceded in death by his parents, and sister, Wendy Doyle. He is survived by his sons, Justin (Maranda) and Christopher (Caitlin); siblings Heidi Nau (Dennis) and Darryl; grandchildren, Mallory, Morgan, Brooklyn, and Jaxon; many nieces and nephews; and long-time friend, Reneau.

In lieu of a service, a private family gathering will be held at a later date.

To order memorial trees or send flowers to the family in memory of David Benner, please visit our flower store.