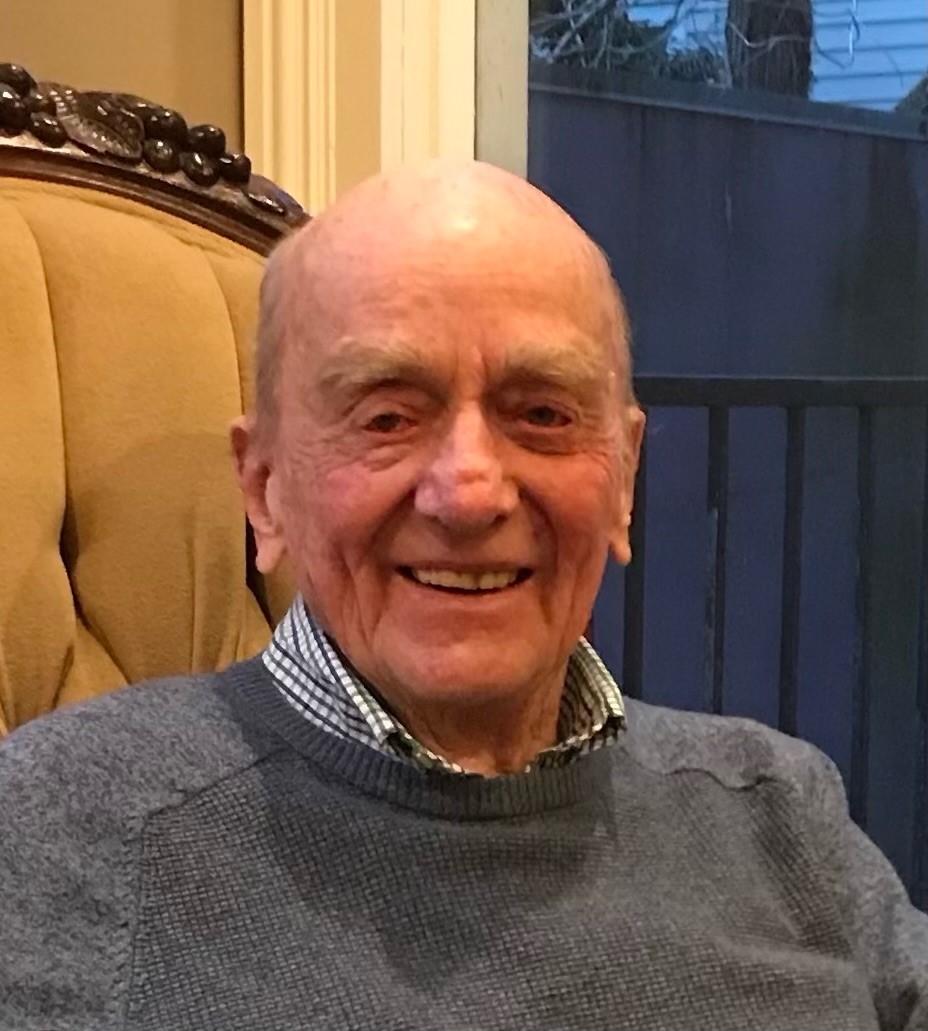 Daniel Francis O'Donnell, age 89, passed away Christmas Eve, December 24, 2022. A lifelong proud son of Ireland, he was born to Francis and Brigid O'Donnell in Derrydruel, Co. Donegal, Ireland on June 26, 1933. He grew up in Bayonne, New Jersey, graduated from St. Peter's High School in 1951, and served in the US Army from 1953-1955. He met Anne Bernadette Farmer at a St. Patrick's Day celebration in 1959 and they were married in Glen Ridge, NJ on February 11, 1961. He graduated from Rutgers University in 1962 and lived in Cherry Hill, NJ before moving to Akron, Ohio in 1970 to join Coastal Tank Lines where he rose to EVP of national sales. Dan was the embodiment of a relationship building salesman. Many of his customers became close, longtime friends.

Dan cherished family and was a great friend. He enjoyed following the sports and activities of his children and grandchildren for decades. He was active himself, he loved the camaraderie of rounds of golf with family, friends and his weekly foursome; he enjoyed traveling and he and Anne experienced many beautiful places around the world together. Dan loved people and brought the best out of everyone with his wit, kindness and generous understanding.

Dan was a genuinely nice guy who had a way of making everyone feel special. "When Irish eyes are smiling, sure they steal your heart away." The family will receive friends from 4-7PM Wednesday, January 4, 2023 at Hummel Funeral Home, 3475 Copley Road, Copley, Ohio (330)253-6126. Catholic Funeral Mass will be held on January 5, 2023 at 11AM at St. Hilary Parish, 2750 West Market Street, Akron, Ohio. In lieu of flowers, donations can be made to Good Samaritan Hunger Center (goodsamaritanhungercenter.org) and Fostering Independence (fosteringindependence.net).

To order memorial trees or send flowers to the family in memory of Daniel O'Donnell, please visit our flower store.