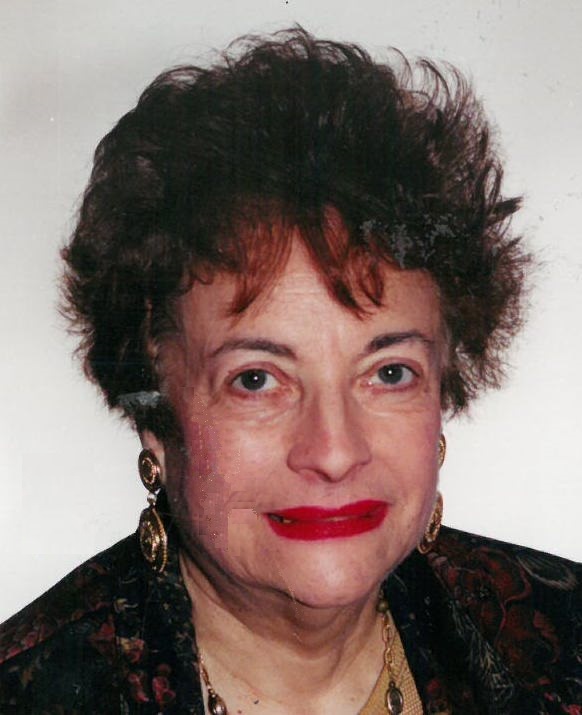 She graduated from Buchtel High School in 1951 and the Actual Business College.

She married John "Jack" Bowyer on September 28, 1957 and they were married for over 60 years. She was a member of Beta Sigma Phi, a Business girls sorority; sold tickets for Day of The Races and Harness Race, and she was in the top ten of ticket sellers for both organizations for two years.

She was a member of Akron Woman's City Club for over 40 years and had served as a Trustee on the Board for four years, during that time she won an award for three years in a row, improving the Club grounds.

Colleen was past President of Akron District Society of Professional Engineers Woman's Guild, and Summit County Juvenile Court Woman's Board. She also belonged to Akron Civic Theater Woman's Guild and served on the Board as Secretary for one year, plus helping out with special events. She enjoyed decorating the theater for many years at Christmas time also.

She was a member of Rainbow Girls and received top honor, which was Grand Cross of Color. She joined Eastern Star, Ellsworth Chapter #247, where she was a 50 year member, as well as past Worthy Matron. She worked for the Board of Elections for over 35 years, holding all offices while working in her district over the years on Registration and Election Day.

She crocheted 25 small blankets for dolls that were given to the children of service people. She helped her husband with the drawings of Akron Woman's City Club, so they could be used for reference if needed.

Colleen belonged to AARP and Men's Garden Club of Akron. She loved flowers. She was a member of Fairlawn Woman's Club and past President of the Fairlawn Bowling League. She was elected President for DeMolay Mothers for the State of Ohio for one year. She enjoyed the wonderful time with the parents, sons and Masons.

She was preceded in death by husband, Jack Bowyer and sister Jeanne Thigpen Sanders; she leaves behind her two sons, Chuck and Richard (China) Bowyer; one granddaughter, Samantha, and two great granchildren, Eliza and Ezra.

To order memorial trees or send flowers to the family in memory of Colleen Bowyer, please visit our flower store.