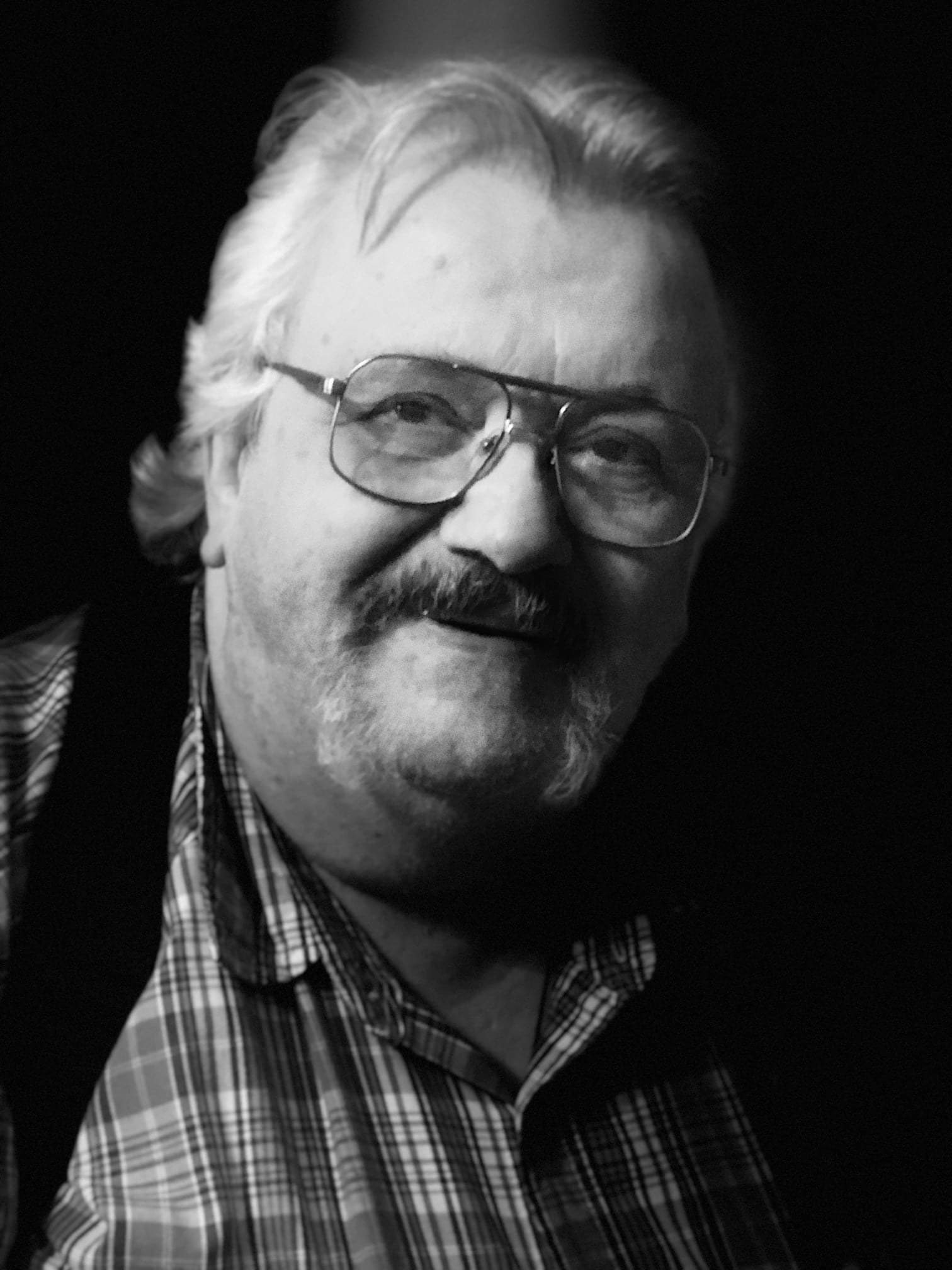 Christopher "Chris" Orlan Dodd, 74, Akron, Ohio passed away on December 10, 2021, surrounded by family in his home while listening to the Rolling Stones. Born on May 20, 1947 in Akron, Ohio to the late Orlan and Frances Dodd

Chris retired from the Goodyear Tire & Rubber Company after over 41 years of service. He was a longtime member of United Steelworkers, Local 2 where he served as a union representative for many years. He was a member of St. Matthew Parish, husband of a Daughters of American Revolution member, Girl Scout Leader for troop 943, and was a friend of the Western Reserve Mayflower Society,

Chris graduated from Akron Central High School class of 1965. He earned an associate degree in Chemical Technology from the University of Akron in 1990. He was a NASCAR enthusiast, having never missed a race. His favorite driver was Dale Earnhardt, Sr. He was an avid craftsman who loved woodworking, building model cars, and doing the work on all his vehicles. He loved traveling with his family and managed to visit almost all 50 states during his lifetime. Chris loved animals, particularly Siamese cats, gardening, target practice, and spending time with his two daughters as they played with their Barbie Dolls on Saturdays while making his specialty, grilled cheese sandwiches.

In addition to his parents, he was preceded in death by brothers, Michael and Roger;
grandparents, Granville and Nettie Dodd and John and Frances Cornell.

Survived by his loving wife of 51 years, Roberta Ann; and his two daughters Michelle (Greg Jay) and Kathleen (Ronald Hoff, Jr). Aside from being survived by his wife and daughters, Chris also leaves behind his three cats, Sylvester, Mick Jagger, and Earnhardt.

Also left to cherish Chris's memory are a host of cousins: Greg Dodd (Dale), Gary (Sue)Dodd, Ruth Ann Dodd, all from Ritchie County WV. Melinda (Louis)Schultz of San Antonio, TX and John Fleming of Austin, TX. He will forever be remembered by the many friends made over the years.

A Mass of Christian Burial will be held on Friday, December 17, 2021 at St. Matthew Parish at 11:00 AM. 2580 Berne St, Akron. Father Michael Williamson officiating. Calling hours will be Thursday, December 16, 2021 from 3-7 PM at the Hummel Funeral Home, 500 E. Exchange St. Akron. Interment will take place after the funeral at Holy Cross Cemetery in Akron.

The family wishes to thank the staff of Cleveland Clinic Akron General, especially the staff on 4200, 2100, and Coronary Care Unit. Special thanks to Crossroads Hospice for the attentive care in his last week, and the Alpha Ave neighbors for years of love and support.

To honor Chris's memory this holiday season, please send donations to Toys for Tots. A table for toy donations will be present at the funeral home during visitation. Or to Akron Canton Regional Food Bank, 350 Opportunity Pkwy, Akron, Ohio 44304

To order memorial trees or send flowers to the family in memory of Christopher Dodd, please visit our flower store.