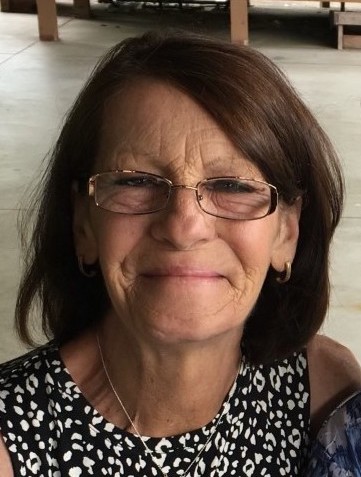 Cheryl Robinson, age 70, known by most as Ma, passed away peacefully on December 20, 2022 after a courageous battle with cancer.

Cheryl was born in Akron, Ohio to Howard and Thelma Black. Cheryl married Steve Robinson of Akron, and celebrated their 51st wedding anniversary this past October.

If you knew Ma then you know that family was her everything. She was so proud of her sons and grandsons. 'Her boys' were the joy and light of her life, and they will miss her terribly.

Having never met a stranger, Cheryl's kindness to all and her genuine care of others is her legacy. She was a loyal Waterloo Viking fan, and would often be seen (and heard!) in the stands cheering on her grandsons at their sporting events.

She was preceded in death by her parents and her brothers Howard and Harold Black. She is survived by to honor her memory, her husband Steve, sons Danny (Shoko) and Eric (Starr), and her grandsons Connor, Logan, Bradyn and Levi Robinson.

To order memorial trees or send flowers to the family in memory of Cheryl Robinson, please visit our flower store.