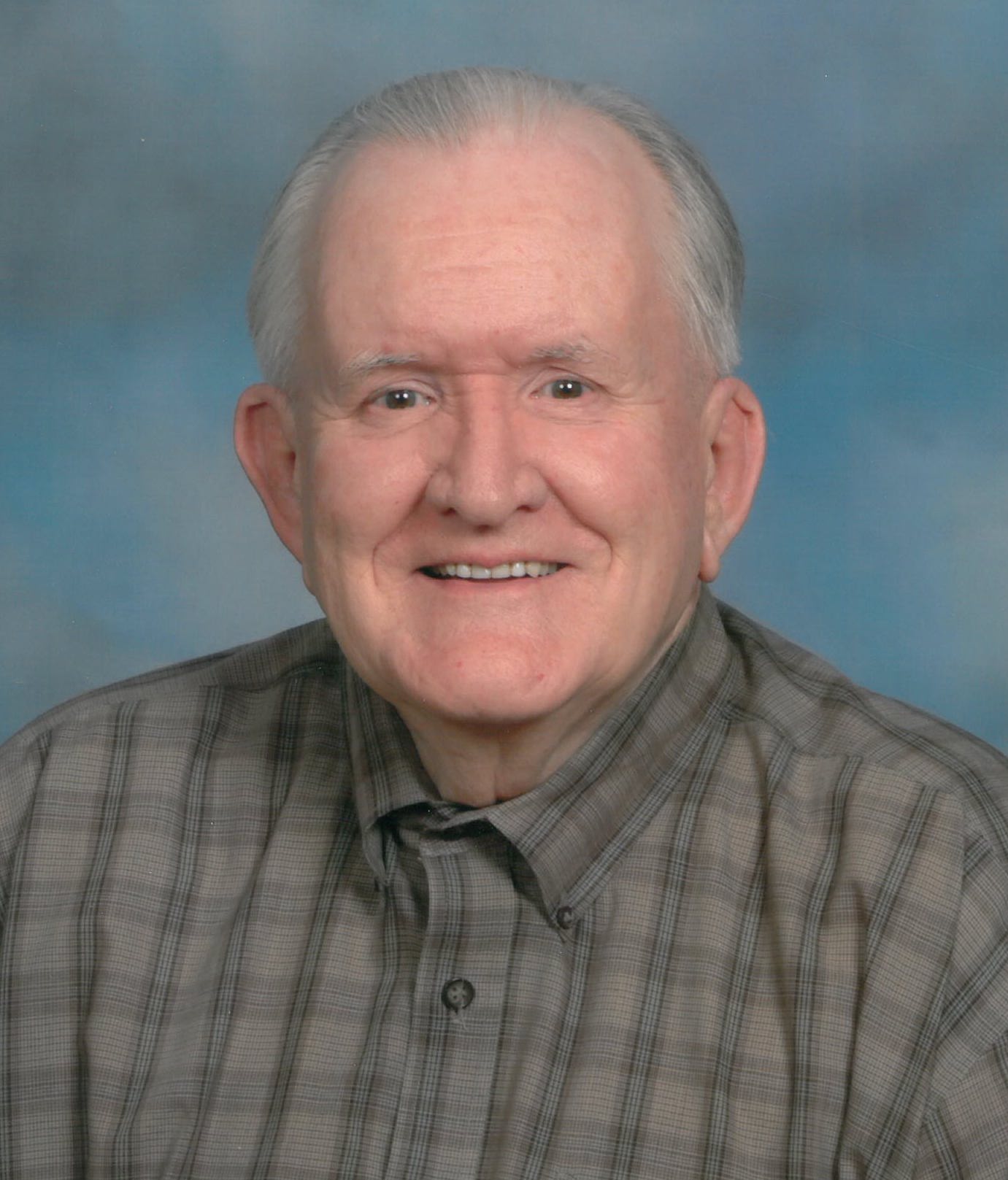 Charles Thomas Murphy, 88, passed away January 30, 2021 in Akron, Ohio. He was born on October 23, 1933 in Cleveland, Ohio. He is survived and sorely missed by the children of his sister Deborah Louise Seifert: Judith Kregg Stiff (Christopher), Ed Seifert (Gayle), Kathleen Negron (Rafael), and Chris Seifert. Charles was preceded in death by his parents Jeremiah and Dorothy Murphy, sisters Deborah Seifert, Dorothy Murphy, and brothers Bernard, Jeremiah, and John Anthony. Following military service in the Army, Charles was a life long resident of Akron. He enjoyed his career at PPG in Norton, Ohio. Charles served his Lord as a member and servant of St. Bernard Catholic Church in Akron. Charles visited family in the Pacific Northwest on several occasions. He would drive to Bremerton Naval Shipyard to visit brother Bernard and wife Evelyn. He would then visit with sister Debbie in Edmonds, Washington. In 1966 Uncle Charlie gave nephew Ed a life long memory of allowing him to drive his brand new Mustang on the Iconic Highway 99 north of Seattle (before he had a driver's license).
Mass of Christian Burial will be 10:00am Tuesday, March 16, 2021, at St. Bernard Catholic Church, interment to follow in Holy Cross Cemetery. Memorials may be made to St. Bernard Church or the charity of your choice.

To order memorial trees or send flowers to the family in memory of Charles Murphy, please visit our flower store.